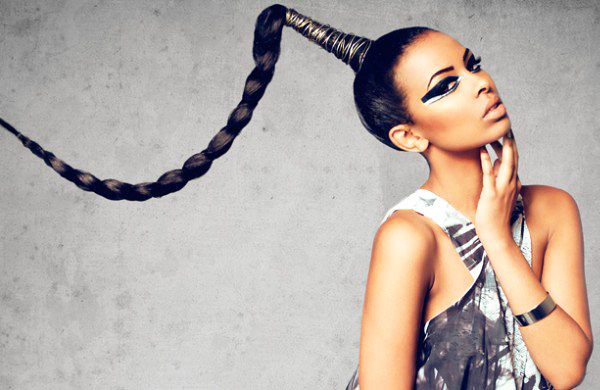 Problems with Sleep and How to Solve Them

Everyone knows that Egypt is home to the great pyramids and mysterious mummies. It’s also the birthplace of one of the most beautiful women in the history of mankind, Cleopatra.

Back then, Cleopatra and all the rest of the female Egyptians had no access to modern-day beauty products, but they still did look amazing. So what’s their secret? They relied on ingredients found in nature! To date, some of the best remedies for all sorts of beauty problems remain those that are all-natural.

Let’s check out what Egyptian women back then did to look stunning:

Pulverized coffee beans were mixed with honey, and the resulting paste was gently massaged on their faces. Doing that helped removed excess dead skin cells, revealing a healthier and fresher layer underneath. The color of coffee also gave the skin of ancient Egyptian women a tinge of tan, making them look glowing.

It’s a good idea for you to exfoliate your face not more than twice a week to keep your complexion from looking dull. Also, it will help keep your pores clog-free, thus keeping at bay pimples.

They Bathed in Milk and Honey

Certainly, ancient Egyptian women knew the importance of exfoliating not only the face but also the rest of their bodies. For such task, they made it a habit to bathe in a mixture of milk and honey.

Milk works as an excellent remover of dead skin cells because it has lactic acid, which is a very mild form of acid. Once the layer of dead skin cells are out of the picture, milk infuses the fresh layer of skin with nutrients. On the other hand, honey is loaded with antioxidants that help shield the skin cells from being damaged by free radicals.

Also Read   How Walking on the Beach is Good for your Health!

They Relied on Oils for Longer, Shiny Hair

Various oils were employed by ancient Egyptian women to keep their mane looking perfect, but some of the most popularly used are rosemary oil and almond oil. Massaging a little of these oils made their jet black hair really shine!

Also, the said oils were regularly massaged on their scalps in order to stimulate hair growth. This all-natural solution supplies the hair follicles with antioxidants, vitamins and minerals. In addition, the massaging action helps boost blood circulation to the scalp, thereby providing more nourishment to the hair follicles.

They Fought Off Skin Aging With Almond Oil

It’s quite obvious that almond oil was one of the favorites of ancient Egyptian women in making themselves look and feel beautiful. That’s because other than for making their hair shine and grow so much faster, they also used almond oil in slowing down the process of skin aging.

The application of almond oil supplies the skin with impressive amounts of moisture and vitamin E, thus delaying the formation of wrinkles. This beauty routine also helps improve the appearance of already-present wrinkles.

Ancient Egyptian women had easy access to something that is capable of dealing with just about any skin issue that they had, and that is the gel found inside the leaves of the aloe vera plant.

From pimples to dark scars, aloe vera gel can help treat it effectively. It’s also used by ancient Egyptian women for attaining relief from various problems of the scalp. Indeed, aloe vera gel is one of the most versatile all-natural beauty products that women in ancient Egypt counted on each time.

They Employed Natural Ingredients as Make Up

Ancient Egyptian women had to be really resourceful when it came to make up — they had no choice but to turn to stuff that nature offered them in order to look their best. And it actually worked for their best as their all-natural make ups were devoid of chemicals that could have harmed their skin.

For instance, burnt almonds were used to define their eyebrows. They used saffron as eye shadow to make their peepers pop. And to make their lips look luscious and kissable, they smeared red ochre on them.

Sourceidentity-mag.com
Previous articleHassle-Free Way to Make Gluten-Free Graham Crackers
Next articleHabits That Can Hurt Your Neck

Fight Cancer with This Beverage Out of Two Cheap Ingredients

Why Ditch Soy Sauce and Switch to Coconut Aminos?

7 Reasons Why Red Wine is Good for You