What are the “Useless Vitamins”? 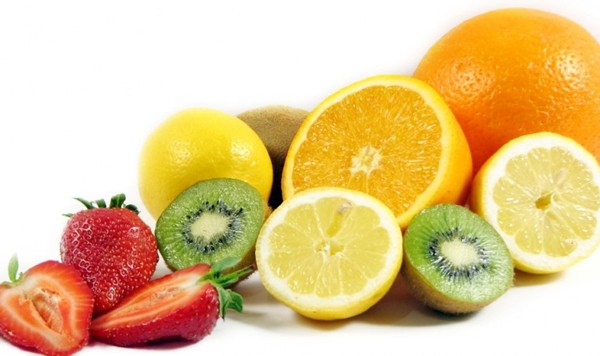 Here are three vitamins that you can do without.

Those in the United States use up truckloads of money of vitamins and supplements – an estimated twenty-eight billion dollars yearly. Even if a portion of the cash is used on quality meds, a sizable piece is spent on useless vitamins.

Learn more about a few of these meds that you’d be better off without.

Ninety milligrams. That’s a very small number right? That’s the requirement of an adult male body in terms of vitamin C. Consuming a single orange can already provide you with seventy milligrams. The National Institute of Health (NIH) also stated that deficiencies due to lack of the vitamin in the United States are quite rare.

But vitamin C tablet usually contain five hundred, sometimes even a thousand milligrams. It’s often taken to stop the onset of the cold, and to help fight against cardiovascular illnesses. Although it has yet to be proven to actually stop the flu dead in its tracks, it’s been discovered to decrease the length of time of colds.

It sounds almost too good to be true, but taking the vitamin well over your recommended dosage has never yielded any actual health benefit. But it also doesn’t have any negative effects unless you overdose by grams and get diarrhea.

Magnesium is an all-important mineral that has a significant impact on the body’s blood sugar levels and muscular function. But the issue here how it is absorbed.

There are several B vitamins, from B1, 2, 3, 5, 6, 7, 9 and 12. Experiments have shown that all of them can aid in the conversion of food into energy, keep your metabolic rate steady and your brain alert, allow you skin to have its healthy glow and so much more.

A single pill containing all these B-complex vitamins again, sounds to good to be true, but again, that would be wrong.

Vitamin B can be found everywhere you look. Think of a fruit, a vegetable, a nut, a grain, and everything else with vitamin B. They’re all around you. And just like vitamin C, it has not been proven to yield any health advantages if you take more than you need.

Aside from pharmaceutical companies, energy drinks as well are advertising their vitamin B content with outrageous claims that they provide sudden bursts of energy for a person. But that’s simply untrue.

Keep Blackheads at Bay With These Essential Oils

Tips on How to Make Your Hair Brass-Free

Fix Any Manicure Mistake With These Tricks

Best Teas for Every Mood

Take Away Sixty Percent of the Calories When Cooking Rice