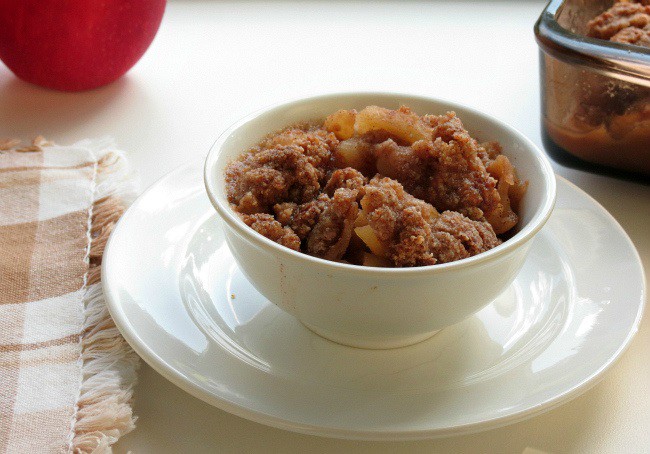 Got Itchy Scalp? Here are Some of the Reasons Why

Paleo diet is a kind of diet based on food variety presumably to have been eaten by primitive men. The diet mainly includes fruits, vegetables, meat, and fish and it avoids intake of grain or grain products, as well as processed food. With health and wellness being integrated in modern cooking methods, the following are some of the Paleo diet recipes.

French toast is one of people’s favorite breakfasts in the morning and it can be transformed into the Paleo style. According to Civilized Caveman Cooking, the ingredients for the Paleo French Toast includes a loaf of Paleo banana bread, four eggs, one teaspoon cinnamon, a pinch of sea salt, one-fourth cup of almond milk or coconut milk, and oil of one’s choice.

To start, the bread is sliced into one-half inch thick slices and is set aside. Then, the skillet is preheated to 350 degrees Fahrenheit. After that, the eggs are beat, together with the cinnamon, almond or coconut milk and sea salt until well scrambled. Once the skillet is heated enough, oil is poured on it. Then, the slices of banana bread are dredged in the egg mixture, covering on all sides and are placed in the skillet. The bread slices are cooked for three to four minutes and then flipped for another three to four minutes on the other side. After removing the food from the pan and plate, it is served with fresh fruit, with some grass-fed butter or pure maple syrup.

For light lunch food choices, the grilled chicken satay is one that gives plenty of meat, as per Ultimate Paleo Guide. According to Civilized Caveman Cooking, all that are needed are two boneless skinless chicken breasts cut into one-inch chunks and the skewers. For the sauce, one needs to prepare half cup sunflower seed butter, one cup coconut milk, two tablespoon lime juice, two tablespoon coconut amines, a teaspoon of freshly ground ginger, two garlic cloves chopped, and one-half teaspoon of red pepper flakes.

Also Read   Reaping the Pros out of Probiotics

To begin, the ingredients for the sauce are placed in a food processor or blender and are blended until smooth, just like a smoothie texture; it is recommended to mix them for about 30 seconds. Then, one-third of the sauce is used to marinade the chicken breast, which may be chunks or whole, in the refrigerator, for three hours to two days. After marinating the chicken, the grill is preheat for about ten minutes and then turned down to medium temperature of about 450 to 500 degrees. The chicken is left on the grill for six minutes per side or until done. According to the publication, best practice is to only flip once. Once the chicken is ready, it is then served with some freshly sautéed vegetables like cauliflowers; it can also be served with pineapple for a glazed effect.

According to Robb Wolf, the Paleo diet stands as the healthiest way one could eat, since it is the sole nutritional approach that works with a person’s genetics, helping him to stay lean, strong, and energetic. It is also the kind of diet that takes people away from degenerative diseases like heart disease, diabetes, cancer, and Alzheimer’s disease, among others. In fact, research in biology, dermatology, ophthalmology, and biochemistry has found that the modern diet is full of refined foods, sugar, and trans fats, which are thee actual causes of the aforementioned diseases.

Overall, the Paleo diet delivers the best results when it comes to health and wellness. The diet has a number of benefits to the human body, including the improvement of blood lipids, stable blood sugar, reduced pain and inflammation, improved sleep patterns, balanced energy throughout the day, more efficient workouts, reduced allergies, and having clear skin and better teeth.

With the aforementioned Paleo diet recipes, a person should also consider integrating them with regular exercises, adequate sleep and rest, and right attitude and discipline.

Guys, You Can Gain Weight From Being Sad