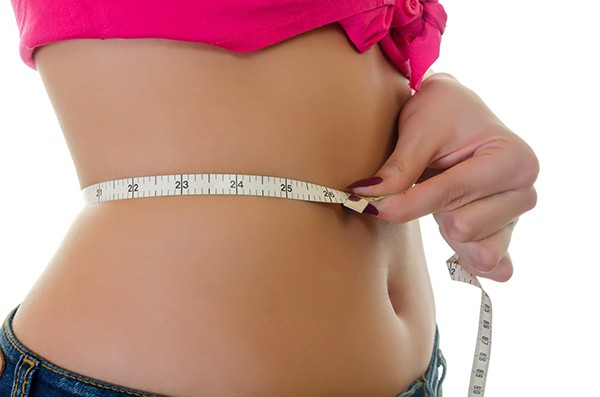 Make Your Skin “Winter-Ready” with These Ten Superfoods

One of the things that we all need to be aware of is that weight loss and weight gain are activities highly regulated by hormones. According to research, hormones have major impact on appetite and the ability of the body to store fat.

Apart from exercise and diet, here are ways on how you can regulate your hormones in order to achieve healthy weight.

Insulin is produced by the beta cells found in the pancreas. The body produces small doses of insulin throughout the day, and in large disease after major meals of the day.

The main function of insulin is to absorb blood sugar to be used as energy or for storage purposes. The mechanism of action largely depends on what is needed at any one time. With this function, insulin is considered as the primary fat storage hormone in the body, It basically directs fat cells to store fat and prevents the breakdown of fat cells. A person who is insulin resistant suffers from increased blood sugar and insulin levels.

Those with chronically high insulin levels suffer from a myriad of health problems including obesity and metabolic syndrome just to name a few.

Here are tips on how you can maintain normal insulin levels:

Leptin is a hormone produced by fat cells. It is also known as the satiety hormone as it gives you that full appetite. Its main function is to communicate with the brain region that regulates food intake. It essentially tells the brain that there’s enough fat in store and is no longer needed, thus it assists in preventing overeating.

Obese or overweight people are known to suffer from leptin resistance. In this case, the message to stop eating fails to send to the brain, thus people overeat. More energy is stored over time.

Two causes of leption resistance are:

Here are things you can do to improve your leptin sensitivity:

Ghrelin is most commonly referred to as the hunger hormone. An empty stomach signals the brain to eat. Ghrelin is at its peak levels before eating and at its lowest an hour after meals. People who are overweight or obese have low fasting ghrelin levels than those with normal weight. In addition, people who are overweight experience slight decline in ghrelin levels after meals, thus the brain still thinks that you need to eat more.

Here are tips to improve the function of ghrelin:

Cortisol is a hormone that is produced by the adrenals. It is dubbed as the stress hormone, and is typically produced when the body suffers from stress. Cortisol is important for our survival. However this is true, high levels of cortisol may also result in bad effects such as overeating resulting in weight gain.

Also Read   Smell This to Increase Alertness and Happiness

According to studies, women who carry extra weight around the midsection have higher levels of cortisol, but manage to respond to stress successfully.

Dietary restrictions may also lead to an increase in cortisol levels. Those who are under low-calorie diets have higher cortisol and are more stressed than those within normal weight.

Estrogen is considered as the most important female sex hormone. It is produced by the ovaries, and is primarily involved in the regulation of female reproductive processes. Abnormal levels of estrogen may also lead to weight gain. Some factors that may play crucial in a woman’s weight are age, action of hormones, and general state of health.

Estrogen plays a crucial role during a woman’s reproductive years. It starts by promoting fat storage during adolescent years. Women who are overweight are known to have higher levels of estrogen than women with normal weight. Environmental factors play a crucial role in the weight of women.

Here are some strategies that can help in regulating estrogen:

Sugar-Free Treats when on a Diet

An Easy Guide to Health for Aging Women