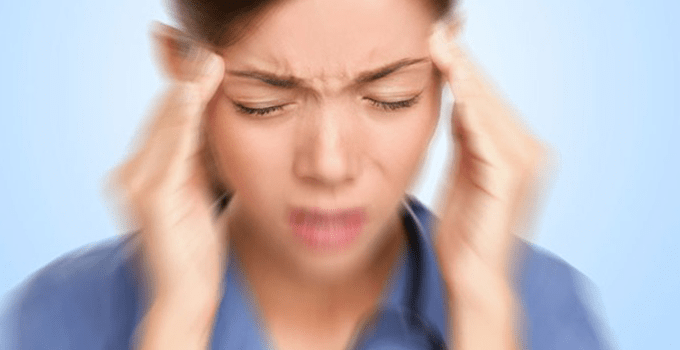 Stages Of Pregnancy: Life In Process

There are many different types of medical complaints that doctors receive from their patients. However, the second most common of these include dizziness and imbalance. According to experts, there are as many as 40 percent of adults who suffer from these symptoms at one point in their lives. Causes vary widely, with the best management often involving different types of health care professionals including general physicians, neurologists, and cardiologists. Neuro-otologists and ENT surgeons are also often called upon for a more accurate diagnosis.

Fortunately, thanks to the sophisticated medical technology of today, a lot of the factors that can cause dizziness and imbalance can now be easily detected. Even the appropriate surgical or medical treatments have been proven to be very effective.

One thing to keep in mind is that the symptoms of dizziness and imbalance are subjective, which means that patients often tend to describe what they experience in different ways to their doctors. Read on to find what these common terms are.

Other Types of Symptoms

Aside from those mentioned above, there are a variety of other symptoms associated with dizziness or imbalance. These include movement disequilibrium, Mal de debarquement syndrome, drop attacks, oscillopsia, trauma, whiplash injury, and nystagmus. For more information on dizziness, lightheadedness, and vertigo-related problems, please head to https://www.wellnessbin.com//www.webmd.com/brain/tc/dizziness-lightheadedness-and-vertigo-topic-overview. Another great place to learn more about such conditions is https://www.wellnessbin.com//en.wikipedia.org/wiki/Dizziness.

Previous articleBefore Taking Deer Antler Spray, Here are Things that you Need to Know
Next articleHow to Clear your Sinuses Fast

A Quick Guide to Facial Oils

Your Most Embarrassing Health Problems, Resolved!