Should You Brush Your Teeth Right After Eating for a Perfect Smile? 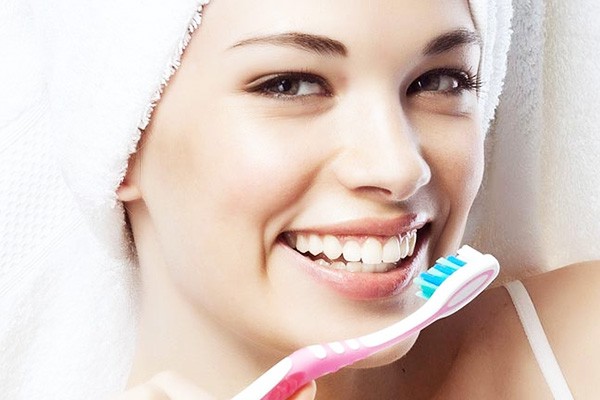 Are You Obsessed With Beauty Products? Here are the Signs

Everyone knows that brushing the teeth at least twice a day is good oral hygiene. However, did you know that scientists say that immediately reaching for your toothbrush after a meal can actually harm your choppers? Well, it depends on what you just ate — if it’s something acidic, then you should postpone brushing.

It is definitely a good idea to brush your teeth as soon as you can after consuming foods and beverages that have high sugar content. Such will help remove sugar before bacteria feast on them and eventually damage your teeth.

Brushing your pearly whites after the consumption of anything acidic, however, is a different story. Based on studies, it’s something that will only increase the damage imposed by acids upon your teeth. So in other words, refraining from brushing your teeth immediately after a meal consisting of acidic stuff is a good idea.

Within 30 minutes after putting something acidic in your mouth, the protective covering of your teeth called enamel is not at its optimal form — it is kind of weakened by the presence of acid. But fret not because this substance that saves the teeth from damage (and gives them their white color, too) becomes stronger once again after some time, in particular after the neutralization of acids lingering in your mouth after a meal.

If you brush your teeth without allowing at least 30 minutes pass, you are only actually helping those acids to do their job, and that is to wreak havoc to your teeth. This results in the erosion of the enamel, exposing the layer beneath it (dentin) and making your teeth highly vulnerable to damage caused by bacteria and plaque.

Also Read   Beauty Trends From Around the World

Feel free to brush your teeth right after consuming a cupcake or doughnut, but not after having strawberries, tomatoes, soda, red wine and others that are well-known as acidic foods and beverages. Instead of keeping your smile in a pristine state, brushing immediately after having them can actually make your teeth more susceptible to being damaged.

The goal, instead, is to neutralize acids in your mouth after eating. Once zapped, the coast is clear — you can then have your choppers brushed to keep them sparkling-white and your breath smelling fresh.

Neutralizing those acids in your mouth can be done in a variety of ways:

Save Money, Have Gorgeous Hair: How to Make Your Own Leave-In Conditioner

Top 7 Ways to Increase Glutathione Levels in the Body

Scalp Micropigmentation –Is It the Right Hair Loss Solution For You?