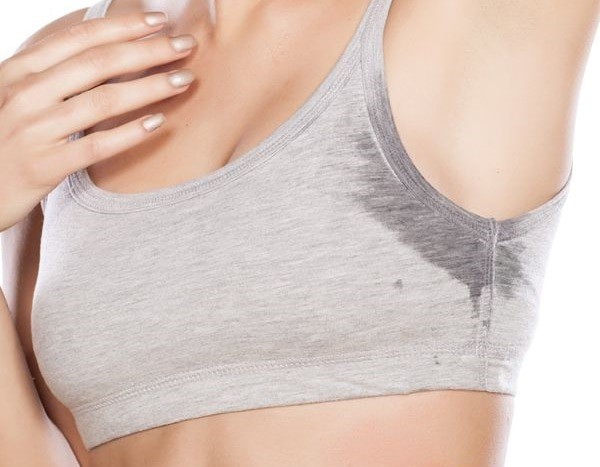 Body odor refers to the unpleasant smell due to the bacteria on the skin. Also called brohyidrosis, this condition is more common during adolescence, as the aprocrine sweat glands develop and over produce sweat. Since the odor is unpleasant, this can impact a person’s overall self-esteem and confidence.

Body odor is usually caused by fast bacterial multiplication in the sweat. Usually, the areas involved include the armpits, groin, feet, genitals, behind the ears, belly button, and anus. The rest of the skin may also have the unpleasant smell to a lesser extent.

According to NHS UK, several factors worsen a person’s body odor. As per the publication, these include being overweight; consumption of rich or spicy food and drink like spices, garlic, and alcohol; certain medications like antidepressants; and some medical conditions like diabetes mellitus, which presents a fruity smell.

The incidence of bromhidrosis is still vague, as per Emedicine. According to the publication, the diagnosis is viewed as rare; however, it is usually underreported. It is added that the condition is frequent in a number of Asian territories, where it is linked with factors like personal distress. While the cases are unreported, the condition still holds a social stigma, which results to some patients seeking treatment in the aforementioned countries than in other territories.

Along with odor, body odor and bromhidrosis present the following symptoms. According to Mayo Clinic, these include either too much sweating or less than usual, which disrupts a person’s activities of daily living. The person also experiences night sweats for no specific reason, in addition to a change in the person’s body odor. As per the publication, the person should see a doctor if these symptoms are present. Also, a person should see the doctor if his body odor is causing him distress and disturbances in doing his activities of daily living.

Various home remedies can be done for body odor and one of them is baking soda. According to Top 10 Home Remedies, baking soda aids in moisture absorption from the skin; thus, seat is absorbed and body odor is reduced. As per the publication, the person mixes one tablespoon each of baking soda and lemon juice and is applied to the underarms and other body parts that sweat excessively. It is left on for few minutes, before it is rinsed with water. The procedure is done daily for a few weeks. As an alternative, equal amounts of cornstarch and baking soda are mixed and are applied directly onto the dry underarms. This is to prevent sweating and the unpleasant odor. The procedure is effective in suppressing

Some agents that counter body odor include deodorants and antiperspirants. According to Web MD, industrial strength deodorants mask the bacterial smell on the skin. Conversely, antiperspirants have the chemical aluminum chloride, which reduces sweating and unpleasant smell. People can buy both without a prescription; however, it is best to look for products that indicate the level of strength relative to the ingredients.

Neem leaf extract is another agent that combats body odor. According to Organic Facts, boil the in water and use the extract. After that, the extract is added to a bucket of water, which is used when taking a bath. As per the publication, the said leaf extract has antimicrobial properties, which not only prevents the unpleasant odor, but also protects the skin from fungal invasion.

Body odor is an unpleasant condition, which drives away people. Thus, it is vital to maintain proper hygiene to prevent the condition and to protect the person’s self-esteem.

Sourcepinterest.com
Previous articleHealth and Beauty Benefits of Neroli Essential Oil
Next articleThe Perks of Having Skin-to-Skin Contact with Your Baby After Birth

What You Should Know About Alkaline Water Benefits

What are the Symptoms of Vitamin B12 Deficiency?