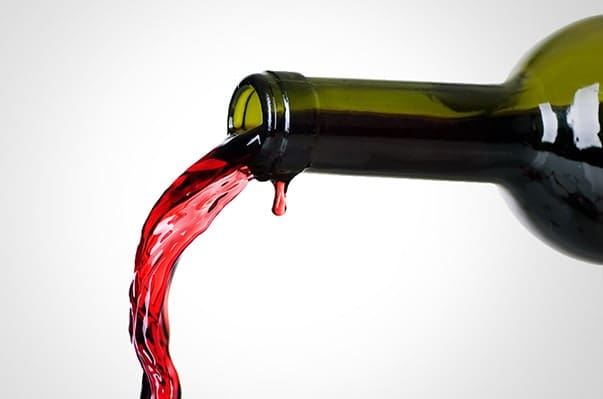 Beauty Tips for Women in Their 30s

Know Why You Need to Shave Less Often

It can be alarming for a man to find that his semen is tinged with blood. However, medical professionals say that this should not be a concern, most especially in young men — 40 years old and below. Most of the time, it’s a benign occurrence that resolves on its own even without medical intervention or treatment.

Also known as hematospermia, blood in semen sometimes have no underlying cause. In fact, there may already be blood present but the male may not be aware of it since the amount of blood is too scanty that its presence can only be identified via a laboratory exam or with the help of a microscope.

Semen, if blood is present, may appear orange, pink or brownish red, depending on the amount of blood around. Just like what’s mentioned earlier, sometimes its presence cannot be detected with the naked eye. The semen may have to be taken to the laboratory for it to be viewed under a microscope.

Aside from the change in the appearance of the semen, hematospermia usually do not come with other symptoms. Well, it all depends on the underlying medical cause, if such is present.

For instance, having blood in the semen may be accompanied by symptoms associated with prostatitis — a condition marked by the inflammation of the prostate gland — if such is the reason behind it. Or it may come with symptoms commonly experienced by a man with a sexually transmitted infection (STI) if it’s the culprit.

Usually, the cause of blood in semen cannot be identified. In other words, it may take place without any underlying cause. Especially if a male is 40 years old or below, encountering hematospermia is usually nothing serious.

Also Read   13 Foods You Should Never Eat for Breakfast

In some instances, however, blood may be present in semen due to certain problems. Some of them are:

As you can see, just about any issue that has something to do with the genitourinary system of a male may cause blood to mix with semen.

A male complaining of hematospermia will be asked how many times blood is noticed in the semen by his doctor. Also, he or she will obtain other important matters such as the person’s age and medical history.

Some of the diagnostic procedures that may help a doctor identify the root cause are checking of the blood pressure, examination of the abdominal region and genitals, digital rectal exam (a finger is inserted into the rectum to have the prostate gland palpated), and blood and urine laboratory tests.

Once more, hematospermia usually requires no medical treatment, which means that it is commonly a non-serious incident and usually goes away on its own.

Also Read   Makeup Tips for the Best Photos Ever

However, if the man complaining about it is above 40 years old (because he is considered at risk of various urological problems) and experiencing other symptoms, a referral and further tests may be warranted in order to determine whether or not the issue is due to a serious medical condition.

Get to Know the Benefits of Breastfeeding

The Only Five Tips you Need to Save Money