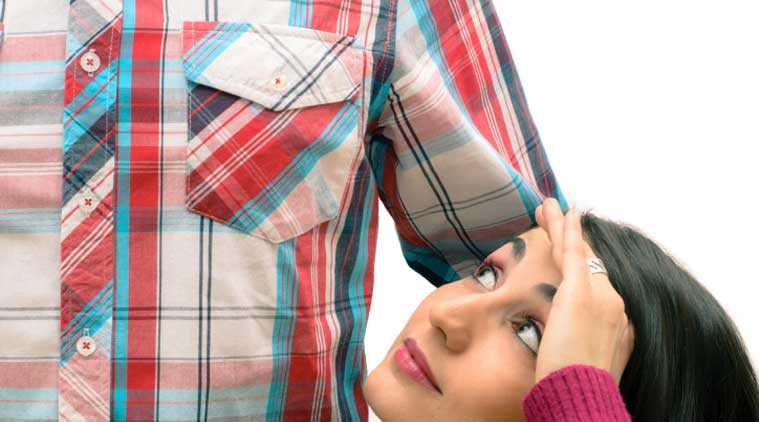 Plant Based Desserts to Try

This may be bad news for short people. A British led research team had suggested that short people are more likely to have heart disease, and that higher risk could be due to the genetics that also determine height.

An thorough genetic analysis of more than 18,000 people showed a number of genes linked to human development and growth, that most likely play a role in the increased risk for heart disease.

Dr. Nilesh Samani, head of the Department of Cardiovascular Sciences at the University of Leicester in England, said that they found that people who carry those genetic variants that lower your height and make you shorter are more likely to develop coronary heart disease.

But the study was not able to prove a cause-and-effect relationship between height, genetics and a higher risk of heart disease.

The report also mentioned that it is still more dangerous to smoke because doing so raises the chances of developing a heart condition between 200-300%.

People can do nothing about their height and genetics but the researchers are hoping that the findings will encourage shorter people to carefully consider the impact of their dangerous habits, such as an unhealthy diet and smoking.

Medicinal Properties for the Skin of Jewelweed

Consume These to Get Rid of Acne

Benefits of Including Egg Whites in Your Diet