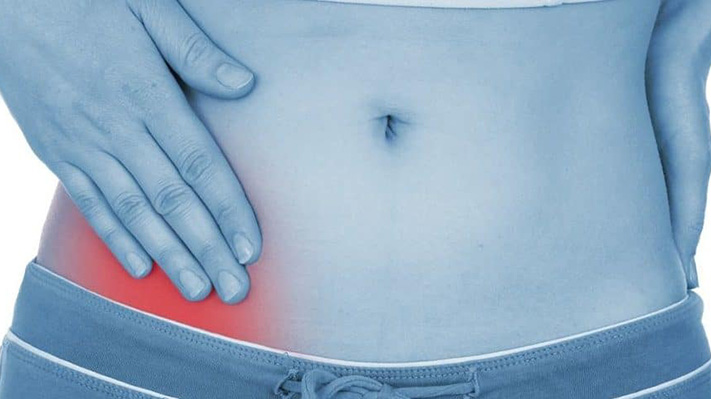 Telomeres- The Key to Living Longer

Appendicitis is the inflammation of the appendix. It is one of the disorders of the gastrointestinal system, although the appendix has no known function in digestion. It involves pain that may affect a person’s day to day activities and rupture causes more pain and may potentially lead to infection of the peritoneum and surgery. In this regard, the following are the causes, signs and symptoms, and home remedies for appendicitis.

According to Web MD, appendicitis is caused by blockage by a stool (fecalith), foreign object, or cancer. As per the publication, blockage may also be a result of infection because the swelling of the appendix is a manifestation of an infection in the body. Along with the aforementioned, fecal stasis and arrest are also contributing agents, as evidenced by the person having reduced number of bowel movements.

Appendicitis presents several symptoms. According to Health Line, a person with appendicitis may mention abdominal pain that is characterized as dull, aching, and cramping. As per the publication, swelling and inflammation of the appendix will result to the irritation of the peritoneum or the abdominal wall lining. Another symptom is fever, which is due to the infection. It is noted that the person’s temperature may reach 38 degrees Celsius. It is noted that the rupture of the appendix may also cause the fever to worsen. And since appendicitis is a problem of the digestive system, it may also present symptoms of gastric irritation, such as nausea, vomiting, lack of appetite, diarrhea, and constipation.

While blood tests, urine tests, and abdominal ultrasound can be done as part of the treatment regimen for appendicitis, not to mention that appendectomy or the surgical removal of the appendix is the surgical procedure that can be performed, home remedies can also be done to manage the condition.

Two spices that can act as remedies for appendicitis are ginger and garlic. According to Top 10 Home Remedies, both spices have anti-inflammatory and pain reduction properties that help alleviate the symptoms of the disorder, such as nausea and vomiting. As per the publication, the person may drink ginger tea two to three times a day. To prepare, one teaspoon of grated ginger or ginger slices is simmered in a cup of boiling water for five to ten minutes. Ginger capsules may also be taken following medical consult with a doctor. In addition, the person may also eat two to three raw garlic cloves on an empty stomach everyday. Garlic capsules may also be taken after medical consult.

Milk and fenugreek are two other remedy options for appendicitis. According to Find Home Remedy, both agents help relieve pain, with the latter capable of preventing pus and mucus formation inside the organ. Hence, the publication recommends a glass of milk intake following every two hours everyday for two weeks. Meanwhile, the person may also make a tea from fenugreek seeds; the tea can be taken on a regular basis.

Another known remedy for appendicitis is dandelion. According to Organic Facts, dandelions have potent antioxidant properties that help deal with the condition. It helps the body get rid of unwanted substances, such as toxins and free radicals. As per the publication, the person should not be consumed if appendicitis is accompanied by a kidney disorder or diabetes.

Also Read   The No Acne Diet

Appendicitis or the inflammation of the appendix is a painful disorder that may prevent a person from doing his activities of daily living. Thus, it is best to seek medical consult from a physician for proper assessment of the disorder, potential planning for surgery, interventions, health education, and evaluation.

Summer Beauty Hacks that You Should Know

Trouble Sleeping? Here are Some Solutions

Best Sources of Iron for Women