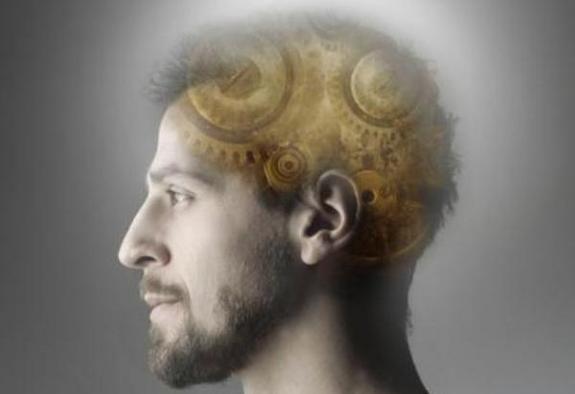 Check Out These Beauty Uses for Parsley

You might be doing things that may be wrecking your brain in surprising and unexpected ways. Let’s find out what they are.

Here are 5 things that experts say could be lowering your true brain capacity:

1. Too much sugar consumption

Its not only to your waistline that sugar add inches but a it can also affect your brain cells. Studies have shown that for a least six weeks of steady sugar consumption, your brain slows down, which can affect your learning and memory.

This negative impact of sugar in the brain may be due to an increased inflammation as per a study conducted by the University of Southern California. A rich sugar diet affects cognitive ability and brain cell functioning.

You may not be a smoker but a research conducted by Central Michigan University showed that children who are exposed to second hand smoke could end up with lower achievement in school and with lower IQs.

Second hand smoke exposed your brain to a handful of toxic substances. Also prolonged exposure to smoke can lead to an increase of carbon monoxide in the body which displaces vital oxygen your body and brain needs. The ability of the brain cells to retain information and communicated effectively can be disrupted due to damage to neurons and blood vessels.

You might think that it is smart to multitask because you get to do and finish tasks two at a time. But a research at Stanford University showed those who completed one task at a time another compared to those who switched task from one job to fared much better in terms of cognitive control.

Also Read   The Perks of Adding Butter to Your Coffee

Research have shown that mid-life obesity can result in an increased risk of dementia and poorer cognitive performance. The study further states that there’s a link between low intellectual function and obesity in adolescence and adulthood.

However the researchers cannot say whether this is due to medical issues that may result from being overweight or from obesity itself.

Stressful situations can reduce the number of connections between neurons in the brain and impair the ability of managing tense situations in the future. High levels of stress are not only linked to poorer brain function but to an increased risk of Alzheimer’s disease.

Essential Oils that Help Control Oiliness (And How to Use Them)