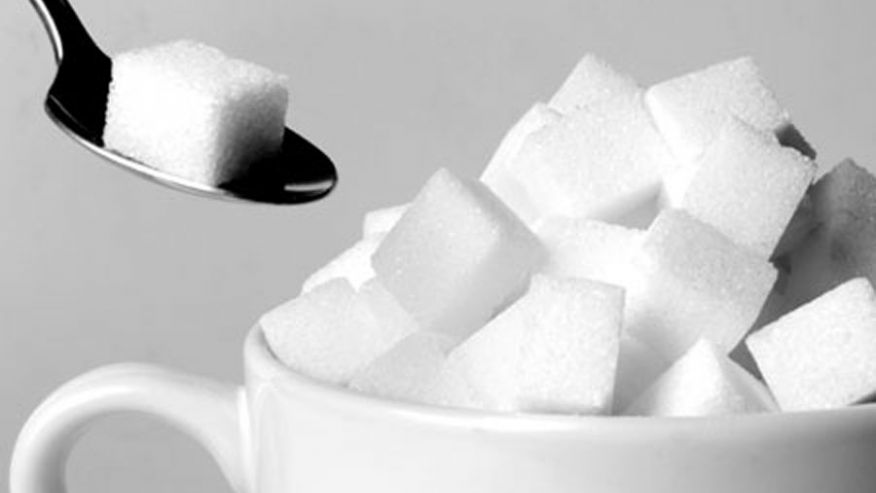 Prevent Gout by Avoiding these Foods

There’s no sugarcoating the facts. The number of people getting obese and overweight all over the world is growing steadily year after year. The World Health Organization reports that the worldwide prevalence of obesity has nearly doubled between 1980 and 2008. Ten per cent of men and 14% of women in the world were obese in 2008 as compared to the 5% for men and 8% for women in 1980. By 2008, an estimated 205 million men and 297 million women over the age of 20 were obese. That’s almost more than half a billion people worldwide.

Sugar is to blame in this worldwide epidemic. But it isn’t just the type you add to your morning coffee or the type you dust on doughnuts. Adding to this burgeoning problem are the hidden sugars added in foods and drinks to make them more palatable. These are called “hidden” because despite the mandatory food labels, you can’t always tell which food and drinks are laden with sugar or not.

The WHO recommends that no more than 5% of your daily calories should come from added sugars. This is equivalent to 6 teaspoons or 25 grams of sugar daily for an adult with a normal body mass index.

Aside from cutting down on the obvious sources of sugar, such as candies, soda and sweetened beverages, knowing how to spot hidden sugars in the food that you eat can also go a long way. Checking for hidden sugar in packaged foods can be confusing because they can come in different forms. These can include corn syrup, honey, molasses, high fructose glucose syrup, glucose, fructose, dextrose, maltose, isoglucose and sucrose.

Pasta sauces may be savory, but most contain anywhere between 6 to 12 grams of sugar per ½ cup serving. That’s equivalent to 1 and ½ to 3 teaspoons of sugar, which is roughly the same amount you’ll get from a chocolate chip cookie. Manufacturers add sugar to tomato-based pasta sauces to make them less acidic.

You wouldn’t think of lacing your burger and fries with sugar, but you might as well do that if they’re drenched in ketchup. Every tablespoon of ketchup contains 4 grams or a teaspoon of sugar. Like with most processed foods, sugar is added to ketchup to make it more palatable. Try shifting to yellow mustard instead, which will give you less than a gram of sugar for each tablespoon.

Your salad might actually contain fewer calories than the salad dressing that you’re adding to it, depending on which one you choose. Sweet dressings contain the most sugar, so be careful how much you pour.  A low-sugar alternative would be a vinegar and oil type of dressing, which has less than a gram of sugar per serving.

Granola bars are high in fiber, contain dried fruits and whole grains, and in most cases, high levels of sugar as well. Check the label for hidden sugars, such as corn syrup, honey, brown sugar, brown sugar syrup, fructose and dextrose. Watch out for ingredients like yogurt, chocolate and chocolate chips which could ramp up the sugar content up to 8 to 12 grams.

When shopping for granola bars, look for those that contain less than 35% calories from sugar. Or switch to eating a 1/3 cup (1-ounce) granola combined with dried fruits and nuts.

Oatmeal is good for lowering cholesterol and has a low glycemic index when eaten as steel-cut oats. However, many instant oatmeal packets are full of sugar—as much as 10 to 15 grams or about a tablespoon of sugar for each packet. Even the reduced sugar varieties contain as much as 5 to 6 grams of sugar.

Instead of these flavored instant oatmeal packets, try adding dried fruits and nuts to plain instant oatmeal for flavor. A one cup serving of plain oatmeal will give you less than 1 gram of sugar and all of its heart-healthy benefits.

Yogurt has been touted as a health food because of its probiotics and high calcium and protein content. Yet when it comes to sugar, even a low-fat yogurt may not be the wisest choice. Yogurt naturally contains lactose, the sugar found in milk. Many manufacturers, however, also add processed sugars like corn syrup and dextrose to make their products taste better.

Look for yogurt with low sugar content or choose a plain variety and add in a fruit of your choice to enhance its flavor.

Kiddie cereals are undoubtedly loaded with sugar, but you wouldn’t expect this from adult, wholesome cereals. Think again. Sweetened varieties of oat, bran and corn cereals can pack as much as 10 to 20 grams of sugar per cup. That’s equivalent to about 5 teaspoons of sugar–and that’s just in your cereal. Always check the label no matter what the box says so you’ll know how much you’re getting.

You don’t expect something as healthy as fruits to be loaded with sugar. Unfortunately, sugar is added to packaged fruits to prolong their shell life, even those that are packed in their natural juices or in light syrup. Opt for fresh fruits if you can as a low-sugar alternative.

Energy drinks aren’t called energy drinks for nothing. They’re loaded with sugar and caffeine plus a host of other stimulants that can give you that much needed energy boost. The problem comes in when you’re consuming more than what you really need.

The Mayo Clinic recommends limiting the intake of energy drinks to 16 ounces a day. Ingesting two or more cans of energy drink per day can drastically ramp up your sugar intake. Popular brands like Red Bull and Rockstar, for example, contain 27 to 31 grams of sugar per 8-ounce serving. That’s equivalent to more than 7 teaspoons of sugar per serving.

You can boost up your energy through exercise, a well-balanced diet and by getting enough sleep. If you still feel constantly fatigued, consider seeking medical advice. Fatigue can be a sign of an underlying medical condition.

This seemingly healthier alternative to sodas and sweetened fruit juices can be just as bad as the beverages that you’re trying to avoid. An 8-ounce bottle of iced tea contains as much as 20 to 25 grams of sugar or nearly 6 teaspoons of sugar. That’s just as much as you’re going to get from a Snickers bar.

Drinking water instead is the best way to drastically cut down your daily sugar intake. If water is too bland for you, try squeezing a little bit of lemon or orange in your water. Cucumber and herbs work just as well.

Quick Tips On How To Play The Guitar for Beginners

Look Younger by Adding These 7 Foods Into Your Diet

Makeup Mistakes We’re All Guilty Of