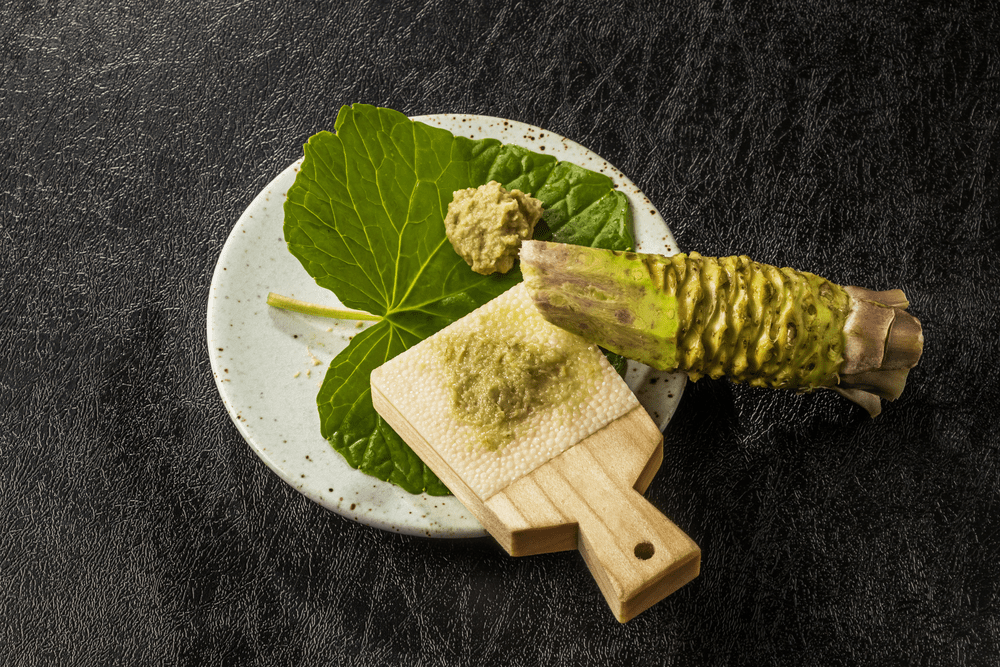 Chronic Fatigue Syndrome-What Is It?

A new research has emerged regarding scorpion toxin which has been found to target the “wasabi receptor” in our body. This particular receptor is the one that causes a reaction in our body when exposed to cigarette smoke, wasabi, and other environmental pollutants. The toxin’s unique mechanism has opened the doors for scientists to know more about how chronic pain works. This is according to the researchers from both the University of Queensland in Brisbane, Australia and University of California in San Francisco who were the proponents of the study.

What is the Scorpion Toxin?

Researchers of the study learned that the scorpion toxin actually targets the wasabi receptor in our system. This system is a chemical-sensing protein that is found in our nerve cells and is the one that is responsible for giving us that sting in our sinuses when we eat wasabi or that sudden tears when we are chopping some onions.

In this research, the scientists were able to isolate the toxin WaTx from the venom that was taken from the Black Rock scorpion which can be found in Australia. This toxin was only discovered during a research on the compounds present in animal venom that can affect the wasabi receptor, which is a type of sensory protein that is referred to as TRPA1, which is present in our body. When this receptor is activated, it opens up to reveal a type of channel that lets calcium as well as sodium ions to flow which, in turn, triggers inflammation and pain.

John Lin King, who is a doctoral student in the Neuroscience Graduate Programme at UCSF, said that the TRPA1 works as a fire alarm in the body where it signals the brain that we are exposed to chemical irritants within your surrounding and that you should remove yourself from that place.

Cigarette smoke as well as other environmental pollutants are high in reactive electrophiles which can stimulate the TRPA1 in the cells that are present in the surface of our airways which can cause us to have coughing fits or even inflamed airways. According to Lin King, this receptor can also be triggered by the chemicals present in certain types of foods like onions, wasabi, garlic, and even ginger where the compounds found in these plants may have evolved to prevent animals from eating them.

Most animals use venom to either paralyze or kill their prey, but it seems that the wasabi receptor toxin has a different purpose which is more for defensive purposes. Take note that almost all animals have some type of TRPA1. Researchers, however, determined that the wasabi receptor toxin can only be activated in mammals which are not the usual food of the Black Rock scorpion. This suggests that toxin is simply designed to ward off predators who are mammals.

According to David Julius, PhD, professor as well as chair of UCSF’s Department of Physiology, and the senior author of this new study, the result of their research provided the best example of convergent evolution where plants and animals have developed their own defensive strategies that target the same receptor in mammals through different methods.

Lin King said that what they found in this toxin was quite surprising since it can pass directly through the membranes which is unusual for peptide toxins. This discovery was quite exciting in the sense that this can be used to help carry things through your system, such as drugs, directly to the cell which doesn’t happen before.

Once the toxin is within the cell, it attaches itself to the “allosteric nexus” which is one area in the TRPA1 that is commonly targeted by environmental irritants and compounds found in pungent plants. The irritants then change the chemistry in this area of TRPA1 causing it to open and close at a rapid rate which leads to more calcium and sodium being delivered thus signaling pain.

Can This Help Us Understand More of Acute Pain?

The researchers of the study believe that what they discovered in their study can help us understand better how acute pain works, and the link between inflammation and chronic pain, which were previously believed as hard to distinguish one from the other. It is even possible that this new study can help lay the foundation to the development of new medication for the pain.

Lin King further added that the finding the toxin can provide scientists with the tool to be able to study how pain works, specifically, how to be able to probe the processes that cause pain hypersensitivity. What’s more, those who are interested in discovering a drug that can help with the pain, this new finding of theirs put an underscore on the TRPA1 as a target for new types of non-opioid analgesics that are designed to treat chronic pain.

It appears that this breakthrough may open doors on how chronic pain will be treated in the future as researchers can dive deeper into how the wasabi receptor toxin operates in triggering inflammation and pain which can lead to new medications being developed to treat the problem.

Signs That Your Kidneys May be Doomed to Fail

Fitness Item Must Have