Are You Familiar With the Carb Flu? 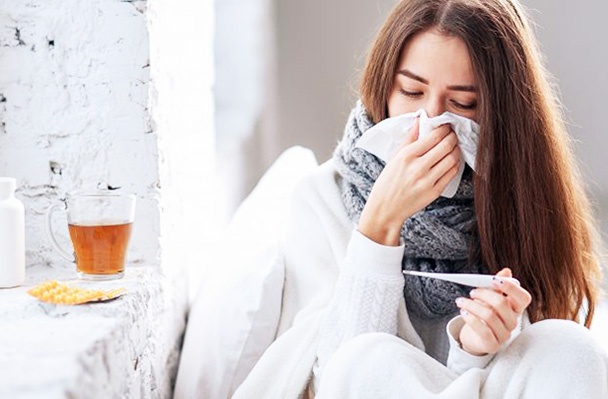 Should You Use Urine on Your Face?

No, there’s really no need for you to get a shot if you’re told that you have the carb flu. All you need to do basically is alter your eating habits. If you like to know more about it, then keep on reading. Below you will come across some of the most important things you need to know about the carb flu.

Make sure that you share this article on your various social media sites afterwards. This is most especially true if you have family members and friends who are fond of trying one fad diet after the other in order to shed off unwanted pounds. Some of them may actually be having the carb flu right this instant.

Going on a diet that’s extremely low in carb or contains no carb at all is the culprit behind the carb flu. That is why it is commonly encountered by individuals who are on the atkins diet, which is a popular type of weight loss diet that requires the person to consume lots of protein and fat but very few carbs.

The carb flu is also very common among those who are on a weight loss diet that’s very much similar to the atkins diet, which is the ketogenic or keto diet. This is the reason why the carb flu is also sometimes referred to as the keto flu as it’s a common occurrence most especially at the onset of the keto diet.

The carb flu is christened as such because of the fact that it leaves you feeling like you just caught a virus and now you are on the way to having the flu. But evidently, it’s not brought about by being invaded by the flu virus, but having meals that are lacking in sufficient amounts of carb in order to lose weight.

Certainly, you will feel lethargic and exhausted if you have the carb flu. This doesn’t really come as a shock since your body is deprived of energy-giving carbs. Headaches, dizziness, nausea, brain fog, abdominal pain, bloating, diarrhea and mood swings are other common symptoms.

Longer-Lasting Than the Flu

According to the experts, the carb flu strikes because your body is trying to adjust to its new sources of energy, which are protein and fat instead of the usual carbs. Once the transition has been completed, however, the carb flu will naturally go away on its own. Absolutely no flu shot needed!

Not Too Little and Not Too Much is Key

If you wish to lose excess weight and you don’t really want to put up with the carb flu because you are a very busy individual or you just don’t want to spend most of your days in bed, then it’s not a good idea for you to opt for a weight loss diet that considerably restricts your daily intake of carbs.

What you should do instead is make sure that you get just the right amounts of carbs. The problem with carbs is it can cause issues if you have very small amounts of it as well as if you have lots of it. As always, moderation is important if you want to shed off excess pounds without trouble.

Also Read   Getting Rid of the Belly Bulge after Getting C-Section
Sourceeasyketolifestyle.com
Previous article8 Fat Burning Foods You Need Now
Next articleCommon Causes of Yellow Nails

Skin Care Tips You Can Do at Home