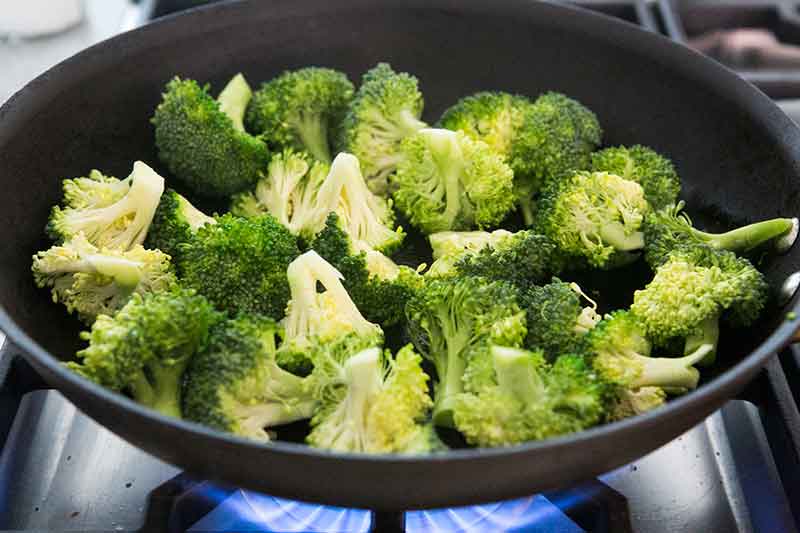 Plant Based Desserts to Try

These Foods Can Help You Enjoy Whiter Skin

Vitamin E is a nutrient that the body needs. It is one of the four fat-soluble vitamins, with vitamin A, vitamin D, and vitamin K as the other three. I

According to Medline Plus, Vitamin E mainly acts as an antioxidant, but it also have other properties as a vitamin. It protects the body from free radicals, which are harmful to the cells and tissues, and is also contributes to combating the symptoms of aging. Also, it is vital in red blood cell production and the metabolism of vitamin K. The vitamin also regulates blood vessel diameter and prevents blood clotting from occurring.

Also known as tocopherol, vitamin E is naturally found in certain foods, such as dark green leafy vegetables, nuts, sunflower seeds, avocados, shellfish, fish, plant oils, broccoli, squash and pumpkin, and kiwifruit, among others. As per National Institutes of Health, the vitamin can be added to other food selections and it can be available as a dietary supplement.

In line with meals, the following are some vitamin E-rich recipes one can prepare.

Broccoli is one of the top food sources for vitamin E and pairing it with ginger and sesame makes it a tasty meal. According to Simply Recipes, the ingredients for the dish include a pound of broccoli florets, two gloves of garlic (minced), a tablespoon of minced fresh ginger, cooking oil (peanut, grapeseed, or canola oil), a tablespoon of dark sesame oil, a tablespoon of soy sauce (can be gluten-free), half cup of vegetable or chicken stock, and a tablespoon of sesame seeds.

Once the seeds are lightly toasted, they are removed from heat and are placed into a small bowl. After that, the vegetable or chicken stock, sesame oil, and soy sauce are mixed in a small bowl and are set aside. Then, a tablespoon of peanut oil or canola is heated in a large saute pan on medium heat. Next, the broccoli florets are added and stirred for a minute to be coated with the oil.

Then, the stock, soy, and sesame oil mixture are added to the pan and are brought to a simmer, reducing the heat. The food is cooked for two to three minutes until the broccoli is firm, but can be pierced with a fork. Once cooked, the broccoli is returned to the pan and the toasted sesame seeds are added and are tossed with the liquid. The dish is then put into a serving bowl.

Shrimp is another source of vitamin E; thus, grilled shrimp scampi is qualified. According to All Recipes, the ingredients include one and a half pounds medium shrimp, peeled, and deveined, crushed red pepper flakes to taste, ground black pepper to taste, a tablespoon of minced garlic, three tablespoons of chopped fresh parsley, one-fourth cup of lemon juice, and one-fourth cup of olive oil.

Also Read   Can You Get Sunburn Even When It's Cloudy or Cold?
Also Read   Yogurt Face Mask with Honey for Winter

To prepare, olive oil, parsley, lemon juice, garlic, and black pepper are stirred together in a large bowl. Then, the crushed red pepper and the shrimp are added and are tossed to coat. They are left in the refrigerator for 30 minutes and are allowed to be marinated. Next, the grill is preheat to high heat and the shrimps are threaded onto skewers, piercing near the tail and the head. The remaining marinade is discarded. Finally, the grill is lightly oiled and the shrimp is grilled

Overall, vitamin E is one of the well-known nutrients that help the body. It primarily serves as an antioxidant, which helps the body get rid of free radicals and other harmful substances. Along with the aforementioned vitamin E-rich meals, it is recommended to eat them with fat food sources for proper absorption.