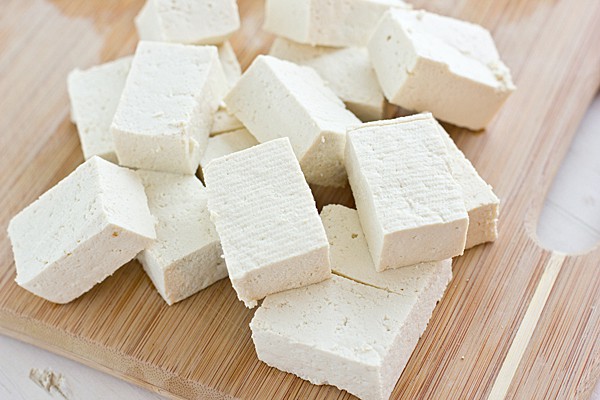 Remove Blemishes Fast with These Tips

Items You Can Use to Cover a Hickey

Not everyone likes to eat meat especially those on a vegan or vegetarian diet but all of us need protein. Here are some non-meat food with a lot of protein:

Tofu may be seen as boring by most chefs and cooks but tofu is one of the non-meat products with the most protein content, with 10 grams of protein per cup. What is even greater about tofu is it is used as a meat substitute and thus can be eaten for breakfast, snacks, lunch and dinner. Plus, it can be flavored whatever way you want!

The green spears of asparagus have been deemed a delicacy since the ancient times and for good reason! Each stalk is full of protein, folate, B vitamins, copper and potassium (which helps the skeletal and smooth muscles).

For every cup of green peas, you get almost eight grams of protein. It also contains leucine which is important to weight loss and metabolism.

Almond is one of the healthiest members of the nut family (at least for those who want to bulk up). For every cup of almonds or every two tablespoons of almond butter, you get at least 7 grams of protein.

When compared against brown rice, oatmeal has less starch and has more fiber. It also has three times more protein. So this just might be the best breakfast option you have.

There is a reason Popeye’s go-to food to strengthen himself is spinach. One of the most versatile vegetables out there (you can put it in salads and even make smoothies from it), each cup of spinach contains five grams of protein.

The first thing that would pop up in your mind when you hear “black eyed peas” is probably Fergie and will.i.am from the American band of the same name but you should start conditioning yourself to think of it as a protein source too. For every half cup of black eyes peas, you get eight grams of protein. What a bargain, right?

All of us can agree that not everyone is a fan of broccoli but a cup of this often-hated vegetable not only has four grams of protein, but it also has vitamin C and fiber plus 30 percent of your daily calcium needs!