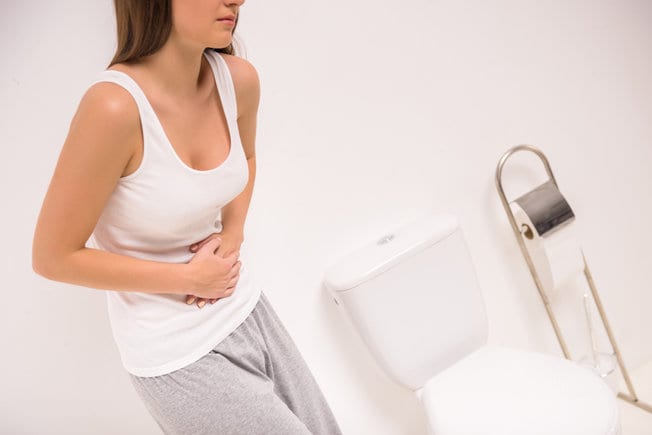 Urinary incontinence, also known as UI, refers to loss of bladder control. Anyone may experience this condition, although it becomes more common as a person ages. While it is not a disease, it is a symptom, which may be manifested by a disease.

Urinary incontinence may be temporary or persistent and both have several causes. According to Mayo Clinic, temporary urinary incontinence is caused by certain drinks, medications, or foods that stimulate the bladder and heighten the amount of urine volume. These include alcohol, caffeine, decaffeinated tea and coffee, carbonated beverages, artificial sweeteners, corn syrup, citrus fruits, vitamin B, vitamin V, cardiovascular medications, sedatives, and muscle relaxants. Also, temporary urinary continence may also be caused by conditions like constipation and urinary tract infection.

Also Read   Different Ways to Use Rose for Combating Stress

Kegel exercises are some of the remedies for urinary incontinence. As per Top 10 Home Remedies, exercising the pelvic floor muscles can be useful in the management of the condition, specifically in its early phase. Also, the exercises helps enhance bladder control and decrease urine leakage in both genders. To add, it helps reduce urge and stress incontinence.

To perform, as per the publication, the person tightens his pelvic floor muscles and holds for a count of eight. If the person cannot hold for eight counts, he holds as long as he can. Next, he relaxes the muscles for eight counts. The person repeats the process for eight to 12 times for three times a day.

Along with Kegel exercises, bladder trainer may also be done as remedy for urinary incontinence. According to Health, it can be done by delaying urination by ten minutes and building up to 20 minutes. As per the publication, increasing the time allows the person to use the restroom for every four hours. Also, the person may keep a diary of toilet use to keep track of the bladder training.

A person may also use chili pepper for urinary incontinence. According to Health Line, it is usually used to treat pelvic pain syndrome and studies have found that capsaicin, which is found in the pepper, boosted the bladder capacity from 106 milliliters to 302 milliliters.

Urinary incontinence may not be as severe as pneumonia or stroke, but it puts discomfort to a person. So, it is advisable for a person to seek medical consult for proper assessment, planning, intervention, and medical advice.

Sourcediseasespictures.com
Previous articleAcute Liver Failure Information and Diet Recommendations
Next articleLearn About the Most Common Types of Anemia

Top Exercise and Fitness Programs for You

How to Have a Beauty Sleep The Natural Way

Exercises to Burn the Muffin Top Away

Sickness That Occur During Winter

What is Infrared Sauna Treatment?