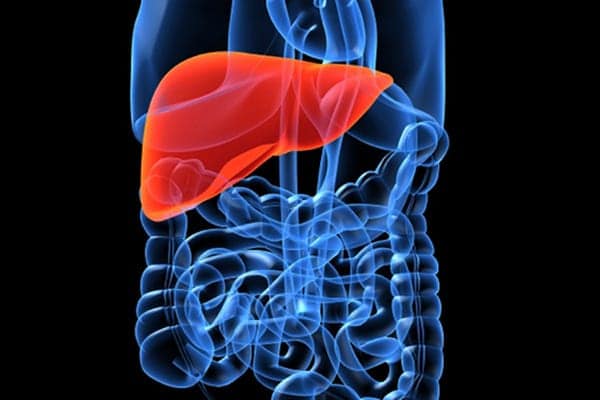 The rapid loss of the functioning of the liver is referred to as acute liver failure. Compared to chronic liver failure which develops at a much slower pace, it can strike in just a matter of days or weeks. Also, this type of liver failure is less common, and is considered as a medical emergency because it can cause some serious complications.

Also sometimes called fulminant hepatic failure, it is possible for some cases of acute liver failure to be reversed. In most situations, however, the only solution available for it is a liver transplant.

Acute liver failure happens when the cells of the liver become damaged and thus incapable of carrying out their tasks. In the US, the leading cause of the disease is the intake off excessive amounts of acetaminophen. It is also possible for acute liver failure to be due to the intake of certain prescription medications and herbal supplements.

In developing countries where hepatitis is endemic, acute liver failure can be quite common. In other words, it’s something that can be caused by a bout of hepatitis. Autoimmune hepatitis, certain toxins, rare metabolic diseases and cancer that begins in or spreads to the liver may also cause acute liver failure.

Because acute liver failure can develop in just a matter of days or weeks, the various signs and symptoms do appear right away. Jaundice, which is the yellowing of the skin and whites of the eyes, is a common sign. A person who has the disease may also have abdominal swelling, pain in the upper right portion of the abdomen, nausea and vomiting. He or she may also suffer from confusion or disorientation, as well as sleepiness. Malaise is a symptom, too.

Someone who develops these signs and symptoms should be immediately taken to a medical facility. It’s important to note that acute liver failure may strike a person who is generally healthy.

As stated earlier, acute liver failure is regarded as a medical emergency. Why? That’s because it can cause complications, many of which can be life-threatening.

When treating acute liver failure, the individual is commonly placed in the intensive care unit. Also, he or she is usually taken care at a medical facility where a liver transplant may be carried out.

Just like what’s earlier mentioned, a liver transplant is warranted in most cases. This is especially true if the disease cannot be reversed, and can be treated only by replacing the damaged liver with a healthy one.

Also Read   Can Too Much Showering be Bad for You?

Salty foods should be avoided because sodium can increase fluid volume in the body, and this is not a good thing. Just like what’s mentioned above, one of the complications of acute liver failure is accumulation of fluid in the brain, and a diet that’s high in sodium can exacerbate that.

Sourceusnews.com
Previous article
Signs That You Need to Get More Zinc
Next article
Urinary Incontinence Facts and Home Remedies

Foods that Will Help You Burn Fats This Month