Signs You May Have Insulin Resistance 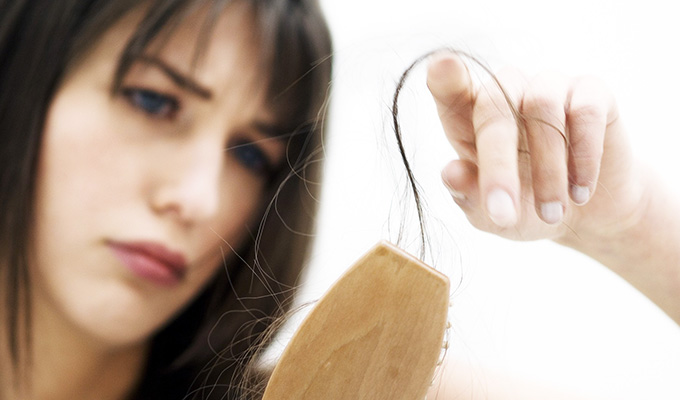 Here are Easy Ways to Remove Skin Tags and Warts

Most people immediately think of diabetes when insulin resistance is mentioned. Did you know that it’s also linked to so many other health problems such as obesity, high blood pressure, heart disease, nonalcoholic fatty liver disease and even polycystic ovarian syndrome?

Needless to say, insulin resistance is something that should be dodged as it can be associated with so many unfavorable issues other than diabetes.

You may already have insulin resistance but still not suspect that you do as you are mistaking the signs and symptoms it brings for something else that’s not serious. The only time that the presence of insulin resistance may be acknowledged and dealt with is only when various complications are already around.

Insulin is a hormone that is produced by special cells situated in your pancreas. It is released into the bloodstream after you eat in order to help glucose get inside your cells where they can be burned and used for energy.

For certain reasons, many of them related to today’s unhealthy lifestyle and eating habits, insulin fails to carry out its task properly. With plenty of glucose in the blood rather than in your cells, those special cells in your pancreas produce and release more insulin. This causes the amount of insulin in your bloodstream to get abnormally high!

As a result, your cells become more and more resistant to insulin, and a number of problems can come into being, many of which can be very serious.

Now that you are acquainted with insulin resistance, let’s check out the signs that you may actually have it:

Insulin resistance can causes a disruption in the normal hormone levels, causing problems that can be observed on the outside. For instance, an increase in the amount of testosterone in the body paired with excessive sebum production can make acne a problem that you have to face.

Having acne is not the only cosmetic problem that insulin resistance can bring, but also enlarged pores. Especially if your large pores are accompanied by other signs and symptoms mentioned in this article, consider asking your doctor to check if you are resistant to insulin.

One of the dangers of insulin resistance is it causes fat to accumulate in your midsection, which is something that can put a lot of your vital organs in peril. Similarly, having unwanted pounds around your waist can also cause insulin resistance. So it only means that one problem can actually make the other show up or worsen.

Frustrated that your daily exercise doesn’t seem to make the bathroom scale budge? Maybe it’s not your regimen that is the culprit, but an undiagnosed insulin resistance. Since your body is using glucose inefficiently, excess ones are converted into fat, thus making it extremely difficult for you to lose pounds.

Your kidneys tend to retain water and sodium if the levels of insulin in the blood are elevated. Such results in water retention, which is something that makes you bloat. It’s not just your ankles that can become swollen, but also other parts of your body such as your abdomen, face and fingers.

Sourcedhiglobal.com
Previous articleReasons for You to Enjoy Pointed Gourd (Parwal)
Next articleBest Home Remedies for an Infected Belly Button

Acupressure Points You Should Know to Fight Insomnia

Here Are Seven Signs and Symptoms That You Should Never Ignore

Why Should You Take Fish Oil

Natural Ways to Balance Your Hormones