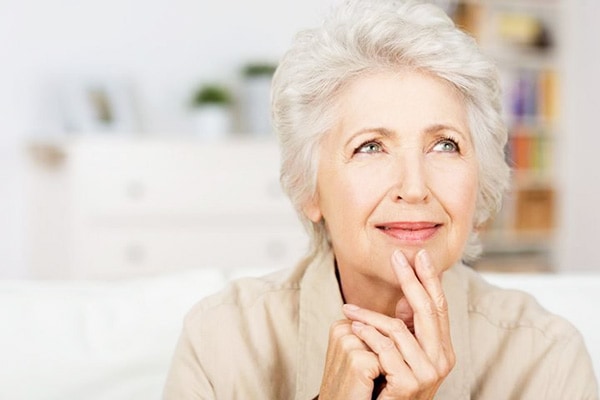 How to Treat Your Migraine Naturally

Amnesia, also known as amnesic syndrome, refers to a memory deficit. It becomes a problem to a person and his family, as it involves memory loss, such as facts, details, and experiences. It may be also challenging for the person and his significant others, since the loss of memory at present can significantly affect the development of his future. In this regard, the following are the causes, symptoms, and remedies for amnesia.

Amnesia has several causes. According to News Medical, these include head trauma or injury, epileptic seizure, and stroke. In these conditions, blood supply in the brain are altered, which causes death of the nervous tissue. As per the publication, this leads to retrograde amnesia and anterograde amnesia. The former involves memory loss involving everything that happened before the incident while the latter involves memory loss after the incident.

According to Better Health, amnesia has symptoms, which include memory loss, confusion, and inability to recognize familiar faces or places. As per the publication, people who recover from the amnesia episode usually have no memory of the amnesia.

While various therapies and medications may be prescribed to help regulate the brain activities of a person with amnesia, home remedies can be advised as supplemental management for the mental condition.

As part of the saying “An apple a day keeps the doctor away,” apple stands as one of the remedies for amnesia. According to Organic Facts, apple is very useful when it comes to amnesia treatment, since it has various vitamins and minerals, such as phosphorus and potassium. In nutrition, phosphorus works with calcium for bone formation and strength, as well as proper heart contractility. It also has potassium, which is involved in the cellular sodium and potassium pump and regulation of blood pressure and muscle activity. Both minerals are also involved in nervous impulse transmission, which may promote healthy brain activity. As per the publication, the person can eat apples with a teaspoon f honey and a cup of milk.

Another remedy for amnesia are nuts, which are known as food for the brain. According to Home Remedies for You, nuts, such as walnuts and almonds have distinct features that help boost brain function. As per the publication, the person may soak a handful of nuts like almonds in water, which lasts overnight. Then, they are peeled before eating. Also, almond oil can be used via steam inhalation to manage brain weakness. It is added that walnuts can be given alongside raisins and figs.

In terms of herbs, rosemary is one of the known remedies for amnesia. According to Find Home Remedy, the herb has been utilized as treatment for memory loss since the earlier civilizations. As per the publication, it is known as the herb for remembrance, as it is highly efficient is treating mental fatigue and forgetfulness. The person may prepare a rosemary tea by added a teaspoon of the herb to a cup of boiling water. Then, it is covered and allowed to steep for above five minutes. Once done, it is strained and consumed twice a day to achieve best results.

Amnesia is a challenge for a person and his family, since it involves loss of memory, either recent or distant past. Thus, coordination with the medical doctor can be done, along with the aforementioned home remedies, to help the person and his significant others cope effectively with the condition.

Sourcebebrainfit.com
Previous article
All About Postpartum Hair Loss (And How to Deal With It)
Next article
Reasons to Include Borage in the Diet

8 Post-Workout Mistakes You Should Avoid

Sunburn: Is It a First-Degree or Second-Degree Burn?

How to Clean Your Make Up Brushes Properly

Avoid These Health Mistakes That You Make Everyday