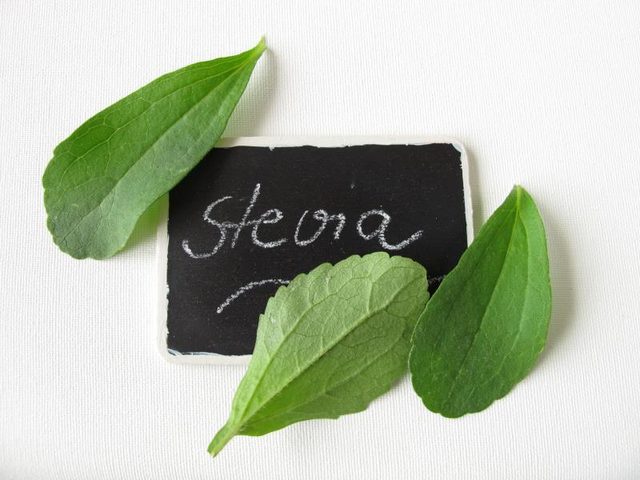 How to Train your Brain in Seven Days

These Food Items will Naturally Unclog Your Arteries in No Time

Stevia rebaudiana, more commonly known simply as Stevia has been cultivated in Paraguay by the Guarani Indians for centuries. The Guaranis were known to use this sweet leaf for medicinal and nutritional purposes. Bertoni, rediscovered this natural sweetener in 1800s and it has since been popular worldwide.

It gets its natural sweetness from the glycosides it contains, which are molecules without calories, as opposed to conventional sweeteners that contain molecules that are carbohydrate based. Because of this, those who are not capable of tolerating sweeteners or sugar are advised to use this natural sweetener instead.

Sourced from the stevia plant’s leaves, it offers an intense sweet taste but without sugar or calories. According to scientific studies, this sweetener can be safely consumed in dosages of as much has 1,500 mg daily for two years without harming your system. Moreover, because it is 300X sweeter than sugar, majority of individuals won’t even be able to take in 1,500 mg even in an entire week.

Aside from the concentrated sweetness of the glycosides contained in Stevia, namely Steviosides, Dulcosides, and Rebaudiosides, a lot of studies also suggest that the plant’s leaves also contain other essential vitamins and nutrients. These include small amounts of carbohydrates, fiber, proteins, calcium, iron, potassium, zinc, magnesium, vitamin A, the flavonoid rutin, and vitamin C among others.

The Health Benefits of Stevia

Hailed as the “Sweetener of the Future”, this natural sweetener provides a host benefits which can include the following:

Also Read   Get to Know the Hidden Causes of Fatigue

Also Read   Here are the Top Causes of Depression

As with all supplements, Stevia also carries with it some common side effects like nausea, dizziness, light numbness, or bloating in some individuals. It can also adversely interact with certain medicines such lithium, and those used for treating diabetes and high blood pressure. Because of this, you should have a talk with your doctor first if you are taking the above mentioned medications. In addition, to be on the safe side, those who are pregnant, breastfeeding, or planning to conceive should consult their doctor as well before taking Stevia.

Scents that Can Heal

Why Being Overweight May Increase Cancer Risk

Can You Get Rid of Blackheads Using Toothpaste?