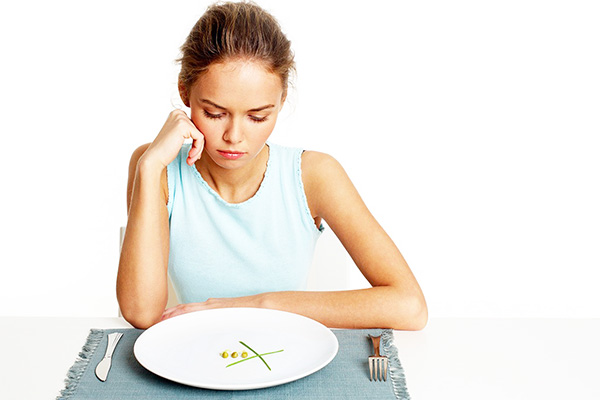 A Professional’s Guide to Maintaining Your Brows

A Beginner’s Guide to Hydroponics

Following a gluten-free diet is often recommended to those who have celiac disease but it seems that even those who don’t have celiac disease are trying it out because of the weight loss benefits that are associated with it. Add to this the fact that celebrities are promoting it as a diet that helped them shed a few pounds to grocery items claiming that they are gluten-free, it appears that this is just another diet that makes people believe that they can look slimmer faster.

Well, for those who have celiac disease, this diet saves them from various side effects such as gas, bloating, vomiting, and even fatigue. Eating gluten when you have celiac disease can cause these reactions and more which can lead to damaging your small intestine that makes it difficult for nutrients to be absorbed by your body. But following a gluten-free diet is going to be tough so before you do start with it, here are some gluten-free mistakes that you need to avoid.

Assuming foods are gluten-free because they look like it

It’s easy to assume that something is gluten-free because of the way it looks. However, looks can be quite deceiving. You see, gluten can be found in the most unassuming places such as seasonings, salad dressings, BBQ sauces, and even chicken broth just to name a few. This is why learning more about foods that contain gluten can be good for you.

If you don’t have any intolerance to gluten, there is really no need for you to follow this diet. It’s true that you can lose weight with this diet and that you’ll feel better on the whole, but removing foods that have gluten from your diet can make you miss out on important nutrients. Unless you have celiac disease, you are better off following other diets instead when you want to lose weight.

Also Read   Health Problems That Can Cause Insomnia

Unfortunately, if you are gluten intolerant even the tiniest amount can cause a reaction in your body. Keep in mind that eating foods that have gluten, even the minutest amount can trigger an autoimmune attack that will leave you feeling out of sorts. Trust us, you don’t want to undo all the work that you have done so far in your diet.

You will need to learn how to decode labels if you want to be successful in your gluten-free diet. Gluten is usually found in various whole grains so you will need to keep an eye out for rye, spelt, wheat, oatmeal, and barley just to name a few. Make sure that you avoid cross-contamination too when preparing meals so you should separate any food that has gluten in them from the ones that don’t have.

Not separating your food

Not all grains are bad for you but you still need to be careful with what you eat. Since you are following a gluten-free diet, you are not getting enough nutrients in your system. With that being said, it is important that you load up on vegetables and fruits as much as possible so you can still get vital nutrients in your diet.

DIY Remedies for Psoriasis on Scalp