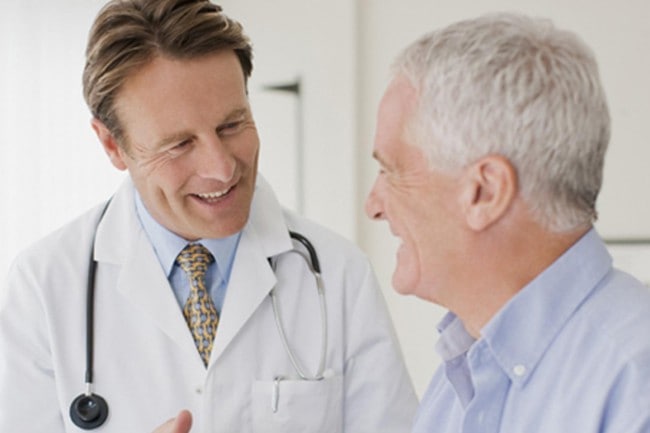 Tips on How to Choose the Right Nail Shape for You

Cancer is one of the deadly diseases around the world. It is a set of disease that involves unusual cell growth, which may lead to invasion or metastasis (spread) to other body parts. In this disorder, new cells grow even they are unneeded while old cells do not die, though they should. These cells can form a mass, which is called a tumor. While benign tumors do not spread to the other parts of the body, some growths are malignant or cancerous.

Cancer has various causes. According to American Cancer Society, the deadly disease can be due to hereditary and lifestyle factors, such as diet, tobacco use, and physical activity. Cancer may also result from various types of infection, as well as exposure to environmental agents like the sun’s ultra-violet rays and radiation exposure.

Cancer presents a number of signs and symptoms. According to Cancer Research UK, these include breathlessness, persistent heartburn, bloating, unexplained vaginal bleeding, a sore that does not heal, indigestion, loose or frequent passage of stools, dysphagia or difficulty swallowing, heavy night sweats, mouth or tongue ulcer that does not heal, blood in the stools or urine, unusual breast changes, unexplained weight loss, a new mole, persistent cough, problems in urination, coughing up of blood, unexplained pain, and unusual swelling or lump in certain body parts.

Prevention is better than cure. The following are some ways to prevent cancer.

According to National Cancer Institute, cancer prevention is an action taken to reduce the chance of acquiring cancer. As per the publication, around 1.6 million people were expected to be diagnosed with cancer in the United States in 2014. hence, preventing cancer stands as a major way to reduce the number of new cancer cases. In the same root, this action is also set to decrease the burden of cancer to the person, their families, and the public, as well as the mortality count due to cancer.

Vaccination is another way to prevent certain types of cancer. As per Centers for Disease Control and Prevention or CDC, the developed human papillomavirus or HPV vaccine aids in the prevention of most cervical cancers and other sorts of cancer. Conversely, the hepatitis B vaccine also helps decrease the risk of developing liver cancer.

Lifestyle is the first line of prevention when it comes to cancer. As per CDC, these choices include limiting alcohol consumption, avoiding tobacco smoking, protecting the skin from the sun, avoiding indoor tanning, eating nutritious foods like fruits and vegetables, maintaining a healthy weight, and being physically active.

Cancer is one of the top causes of mortality across the globe; thus, it should be one of the recipients of the world’s standardized medical treatment and care. Prevention is better than cure; so, it is best to seek medical consult if one or more of the aforementioned symptoms are experienced.

Sourceconnector.ae
Previous article
Foods You Shouldn’t Add to Your Smoothie
Next article
Amazing Benefits of Rose Water for Your Skin

Tips To Motivate You for Morning Workouts

Avocados: A Quickie on Preparation, Nutrition and Storage

The 10 Bad Tooth Brushing Habits you Must Correct