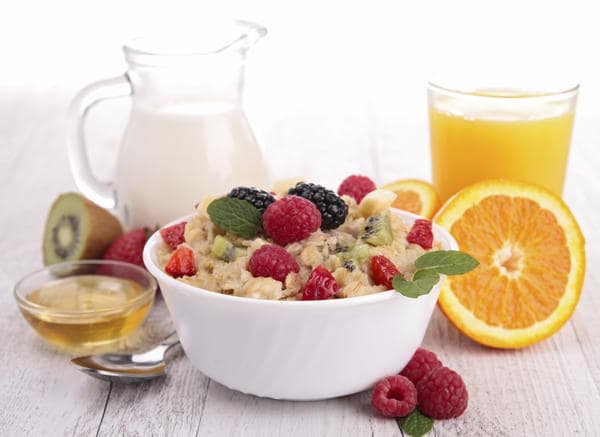 “The Military Diet” or “the 3 day diet” is a 1500 calorie a day meal plan that guarantees weight loss. You can lose up to 5 pounds or more, depending on your exercise regimen and BMI. We have been hearing the miracles of these diets from several patrons, they claim they have lost 10 pounds with minimal exercise with this diet. We’ve gotten a hold of a detailed plan of the “3 day diet” below.

Following this meal plan to a T can guarantee your weight loss. Since the portioning of the foods can be easily determined you won’t have an excuse for overeating. Since when have you seen a meal plan that recommends eating ice cream?

Also Read   Growing Your Own Potatoes

Keeping Hydrated:
You can’t drink coffee or tea alone during this three day diet. You can drink as much water as you can but avoid drinks with high calorie or sugar. You can also drink caffeine free tea, but avoid using sugar and use approved artificial sweeteners like Stevia. For the coffee lovers,a cup of coffee a day may cause you to have caffeine withdrawal and cause headaches and exhaustion. Avoid this by sneaking in a cup of coffee or two, without creamer or sugar. A cup of black coffee equals to only 5 calories or less. For each coffee you drink you have to deduct the calories to your meals.  Ex: 3 cups of coffee = One fourth apple, Instead of eating a whole apple you remove one fourth of the apple from your meal plan to compensate for the cup of coffee. That’s just an example though.

Substitution:
Not all of us like eating grapefruit or hot dogs, some of us are vegan or have dietary restrictions. The best thing we can do to alter the meal plan is substitution. The key to substitution is calories not size. When you substitute an ingredient you have to  Here are some substitute to the meal plan.

You can’t substitute just any ingredients, this meal plan was created to balance out chemicals that help weight loss. Altering the balance can defeat the purpose of the whole meal plan.

The Military diet works because it is low calorie and works as a form of intermittent fasting. This type of fasting alters the body’s system. It helps increase metabolism and lower the risk of diabetes.  The combination of each chemical boosts metabolism and improve nutrient absorption. Even though this diet is considered somewhat of a fasting, your body will not go into starvation mode. With this diet you get the needed nutrition in your body with minimal calorie intake.

Reasons Why You Are Losing Your Hair

Have You Heard About Birch Sap and Its Amazing Beauty Benefits?

What is Environmental Wellness?