Telltale Signs That You May Have Endometriosis 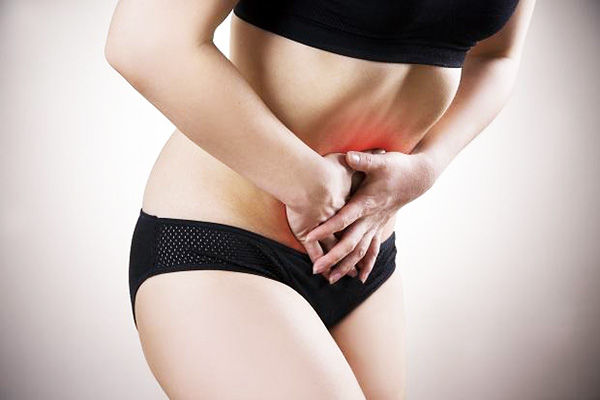 Benefits of Including Egg Whites in Your Diet

Endometriosis refers to a disorder in which the endometrial tissue, the one that lines the inside of the uterus, grows on the ovaries, fallopian tubes and elsewhere. If the endometrial tissue reaches the lymphatic system, then there is no stopping it from growing practically anywhere in the body.

Medical experts say that women who are in their fertile years — from the very first period to the onset of menopause — can suffer from endometriosis. They add that it’s also one of the leading reasons why women end up infertile. Endometriosis is actually very common, affecting more than 5 million women in the US.

There are many different signs and symptoms endometriosis brings, but all of them can be associated with something else. It’s exactly for this reason why endometriosis is considered as one of the most under-diagnosed disorders affecting women. Endometriosis can go undiagnosed for years, or sometimes for good.

If you believe that you have endometriosis, it’s important to spring into action right away. Seeing a doctor can help nip the problem in the bud and keep devastating complications at bay. The following are some signs and symptoms that may indicate that you are actually suffering from endometriosis:

Endometriosis can cause a woman to have heavy bleeding during her period. It’s a good idea for you to carefully make observations — if blood clots are present, you may actually have endometriosis. Your bleeding may get heavier and heavier as the endometrial tissue that has grown somewhere gets bigger and bigger.

Also Read   Best Workouts When You Are Overweight

It’s normal for a woman like you to experience abdominal cramps during her period. However, the pain may never go away if you have endometriosis. It tends to be experienced most especially in the lower back and abdomen, which tends to worsen during your period. Sometimes it can cause shooting pain into the groin or rectum.

There are many different things that can cause a woman to experience pain during sex, and one of them is endometriosis. It is while having sex when such pain can be encountered. However, it is possible for it to strike after sex and even the following couple days. By the way, having sex tends to be more painful prior to or during your period.

You may also encounter a lot if discomfort while you are peeing. Such can be caused by the growth of endometrial tissue in the various parts of the urinary system. Sometimes it’s due to the pressure applied by endometrial tissue that has formed right next to them. Frequent urge to urinate and blood in the urine are also possible.

It’s not just while urinating when you may encounter pain, but also during movement of the bowels. Again, this is usually due to the implantation of endometrial tissue in the bowels, or nearby growths rubbing against them. Bloating and presence of blood in the stool, which calls for medical attention, may be encountered as well.

Lots of things can cause you to feel worn out all the time. It’s something that women with endometriosis have because the affected organ is trying its best to perform normally despite of the unwelcome presence of endometrial tissue. Chronic fatigue may also be brought about by hormonal imbalance that endometriosis brings.

Having a difficult time being in the family way? One of the things that could be blamed for it is endometriosis. In fact, this disorder is one of the most common causes of infertility in women. But even if you do get pregnant, you may have a difficult time carrying your baby to term. In other words, endometriosis puts you at risk of miscarriage.

Makeup Trends to Watch Out for

Tips on How to Avoid Split Ends

5Ps to Avoid In Your Beauty Items

Tips to Improve Your Exercise Habits