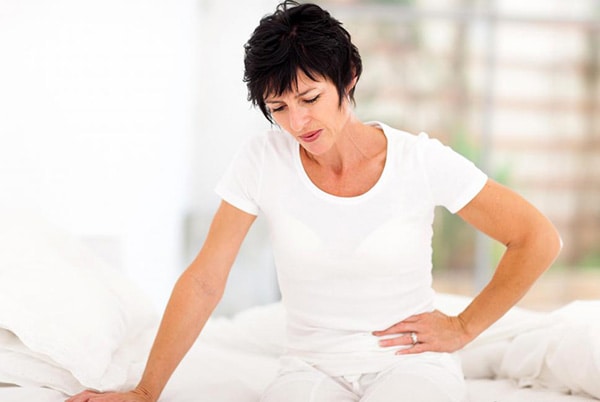 Things to Avoid If You Have Athlete’s Foot

Wiping front to back, drinking enough water, peeing when you need to go, avoiding sugary foods and drinks — do you strictly abide by these and yet you still have frequent bouts of a urinary tract infection or UTI? Maybe you are overlooking some of the sneakiest, most shocking causes of UTIs!

Check out which of the following you are guilty of and you can be sure that it’s the culprit:

You Sit for Hours on End

Everyone knows that sitting for hours is bad for the figure and overall health. Did you know that, according to experts, having a sedentary lifestyle can also increase your risk of having a UTI? So if you want to steer clear of that burning sensation when peeing, opt for a more active lifestyle.

Sadly, having diabetes can make you more susceptible to ending up with a UTI than those who don’t have the disease. It’s because the increased levels of sugar in the blood serves as a playground to UTI-causing bacteria. Consider managing your sugar levels effectively to reduce your chance of having a UTI.

Do you have a cold or an allergy and you pop antihistamines in your mouth to control the signs and symptoms? Well, don’t be surprised if a UTI shows up. According to experts, antihistamines can make you pee less, and everyone knows that failure to urinate more often can increase one’s UTI risk.

Nothing can make you feel more relaxed at the end of a really tiring day than having a luxurious bubble bath. But are you aware that this stress-buster can actually increase your risk of having a UTI? If you are prone to having bouts of UTI’s, consider taking showers rather than bubble baths.

You Have Lots of Sex

Experts say that the more frequently you have sex, the higher your risk of ending up with a UTI. This is true whether you engage in unprotected sex or ask your partner to use a condom that is not properly lubricated. The use of a diaphragm to ward off pregnancy is also known as a sneaky cause of a UTI.

Sourcewisegeek.com
Previous articleTips on Boosting the Height
Next articleMust-Try Remedies for Sinus Headache

Bentonite Clay: What is It and Can It Really Beautify Your Skin?

Here are Natural Ways to Find Relief from Painful Heels

Face Slimming Tricks that You Have to Try

Poor Memory? It Could be Due to Stress

10 Easy Tips to a Healthier Thanksgiving

How to Treat Peeling Skin on Your Hands