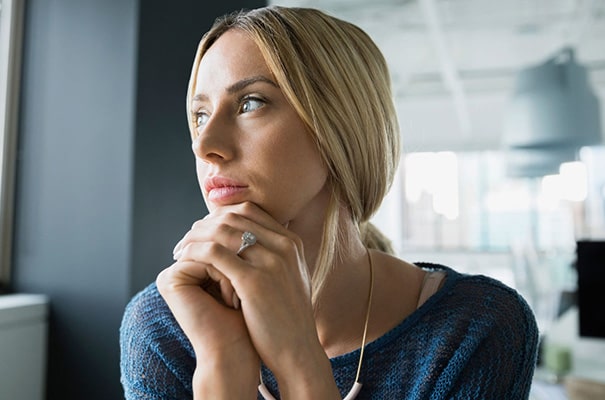 Quick Tips On How To Play The Guitar for Beginners

A person has felt nervous in one part of his life. It may be seeing a stranger or the first day of school, or the first ride on a bicycle. Some people also experience nervousness when they face problems at school or at work, or even before taking a test or making a very important choice in life. However, too much nervousness may interfere with the person’s ability to think and perform his activities of daily living. The following are the causes, symptoms, and remedies for nervousness.

Nervousness has various causes. According to 15 Minutes 4 Me, the condition is caused by stress, which includes the inability to solve a problem. As per the publication, the situation may give the person a high amount of stress, which leads to nervousness. According to New Health Advisor, nervousness may also result from circumstances like a date, an appointment with a doctor, a job interview, public speaking, meeting strangers, and life insecurities. The publication added that the condition may also arise from medical conditions like hyperactivity, hyperthyroidism, as well as prescription medication and drug intake.

While doctors may prescribe anxiolytics or medications that control anxiety or nervousness, remedies can also be done at home to help manage the condition.

One remedy for anxiety is chamomile. According to Health, a cup of chamomile tea helps calm a person down. Scientifically, chamomile has compounds that bind to the brain receptors as Valium, an anxiolytic medication. As per the publication, chamomile can also be taken as a supplement. According to some studies, patients with generalized anxiety disorder or GAD who took chamomile supplements for two month had a considerable nervousness reduction, as opposed to patients who took placebo.

Omega-3 also helps reduce nervousness. According to Reader’s Digest, it can increase a person’s mood through reduction of stress chemicals, which include cortisol and adrenaline. Food sources of fatty acids include flax seeds, walnuts, salmon, and tuna. Fish oil and anxiety reduction is supported by an evidence from an Israeli study, which learned that students who took fish oil supplements had reduced nervousness during examinations, as manifested by their eating and sleeping routines, mental states, and cortisol levels.

As per the saying, laughter is the best medicine and it also serves as a remedy for nervousness. According to Anxiety and Depression Association of America president-elect and Chicago-based psychologist Karen Lynn Cassiday, as cited Everyday Health, the person got a hit of dopamine even if he did a fake laugh. This is supported by evidence from a study by Loma Linda university researchers; they learned that even anticipating a mirthful laugh results to a decrease in the stress hormone cortisol, which results to reduction of nervousness.

Another remedy for nervousness is exercise. As per New Health Advisor, a regular exercise allows a person to be fit and healthy and it also contributes to stress reduction through a boost in neurotransmitter production and stress hormone reduction.

Nervousness can affect a person’s physical and mental health, along with his integrity and activities of daily living. Thus, along with the aforementioned home remedies, the person may also consult a physician if the condition persists or comes back after a treatment. This is for a proper assessment, diagnosis, planning, and intervention.

Sourcenetdoctor.co.uk
Previous articleGet Flat Belly Fast with These Tips
Next articleLose Weight with These Bedtime Hacks

How to Rid Yourself of Dark Under-Eye Circles—for Good

When is the Best Time to Eat Fruits? On an Empty or Full Stomach?