Improve Your Eyesight by Doing This Simple Routine 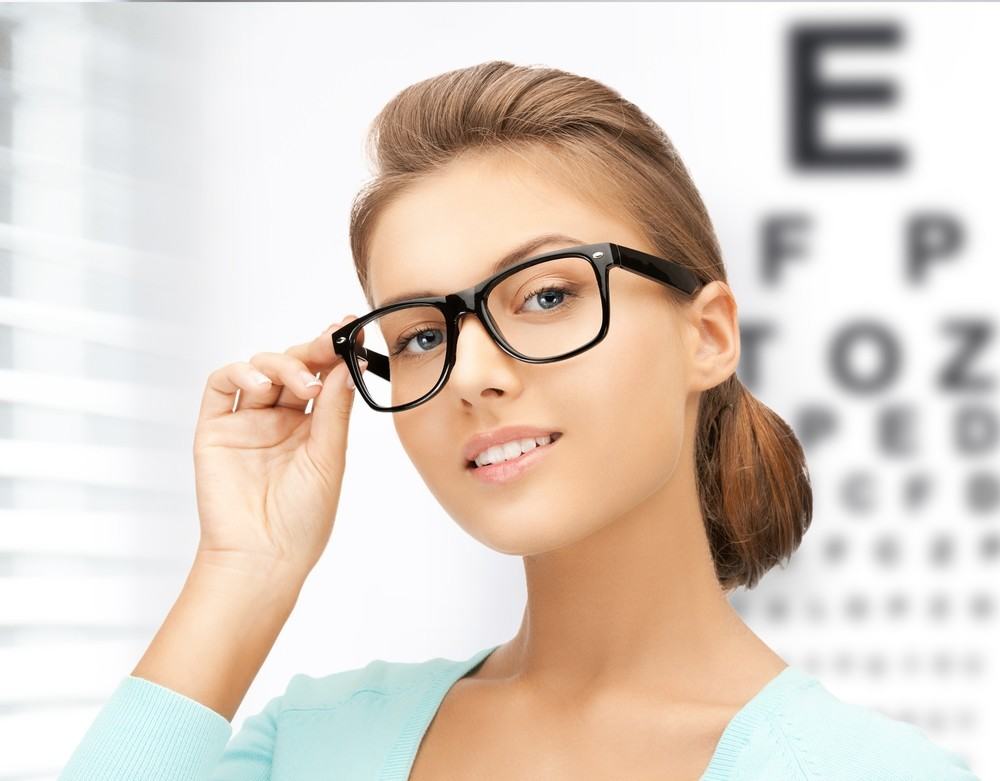 Tips on How to use Your Gadgets the Healthy Way

We all know the benefits of exercise to our health and body. But did you know that there is a connection between exercise and your eyes.

Let’s find out what it is. And why you should be putting your running shoes on as often as possible.

According to a research from Emory University and the Atlanta Veterans Administration Medical Center, exercise can help prevent your eyesight from deteriorating as you get older.

The scientists performed the experiments on mice by grouping them into two. The first group, run on little treadmills for about 1 hour per day while the other group stay sedentary. After 2 weeks the first group of mice who ran on the treadmill were exposed to a bright light for at least 4 hours, while the other group stayed in dim lit lighted cages. This light exposure is a known way of inducing degeneration of the retina in animals.

At the end of the experiment, it was noted that the sedentary mice had failing vision. Almost 75% of the light-detecting neurons in their retinas have died. The study shows that exercise can help reduce the risk of macular degeneration.

In macular degeneration the neurons in the central part of the retina deteriorates. The researchers are finding ways to test this theory in humans.

Also Read   DIY Lip Balms That Are So Much Better

Still, the connection between exercise and the eyes should motivate you to keep up with your workout routine.

Tips for Dealing with a Bad Haircut

Hairstyles that You Can Do Under 30 Seconds