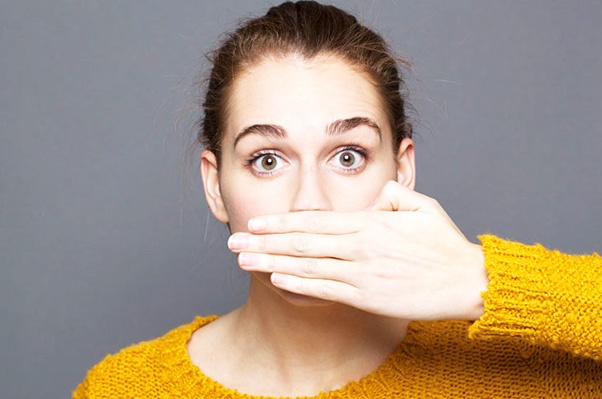 It may seem like not burping a lot is a blessing. If you ask people who cannot burp even if there’s an urge to do so, you will realize that it’s a curse. This article will get you introduced to what’s called dysfunction of the burp reflex.

A lot of people actually have dysfunction of the burp reflex or DBR for short. However, many of them are not aware that it’s actually a medical condition. Quite evidently, it has something to do with the inability of accidentally swallowed air to escape the mouth. As a result of this, trapped gas has no choice but to exit elsewhere — down there!

While it’s looking for a different exit point, excess gas can cause discomfort. The good news is there are a bunch of home remedies available for encouraging burping, although it’s important to note that some of those who suffer from DBR cannot seem to obtain much-needed relief from any all-natural ways to promote belching. There is one type of medication, however, that seem to work effectively for many of those with DBR.

If you like to know more about DBR, just keep on reading. Feel free to repost this article afterwards to let your family and friends know about it, too.

DBR happens when the UES, the sphincter in the upper part of your food pipe, fails to relax in order to allow excess gas to escape the mouth. As a result of such, air remains trapped in the esophagus, causing discomfort.

Because unnecessary gas is unable to exit the body via the UES and ultimately the mouth, it has no choice but to wait for the opportunity to return to the stomach. Such happens each time you swallow. From the stomach, excess air travels the length of the gastrointestinal or GI tract until it leaves the body via the anus.

Have you ever felt like burping but it seems like that gas in your throat or chest isn’t quite ready yet to make a grand entrance (or exit)? Well, that’s basically what people with DBR feels each time the condition strikes.

In some cases, the discomfort felt can be so severe that it can actually keep DBR sufferers from carrying out everyday tasks such as eating and drinking. Definitely, burping a lot is one thing and unable to belch excess gas is another thing. Until trapped gas below the UES escapes or returns to the stomach, there is no relief experienced.

However, it’s not just discomfort that DBR can cause but also embarrassment. That’s because it can actually cause croaking throat sounds while gas in your esophagus is looking for a way out. If you are in a quiet lecture hall or library, it’s something that will surely grab everyone’s attention.

In order to attain relief from DBR, the UES needs to be forced to relax. According to many of those who have DBR, one home remedy that seems to work all the time for them is having the gag reflex activated — you know, placing a finger or two down the throat.

Some swear by the effectiveness of an OTC drug called domperidone, which is taken to speed up the movement of the contents of the GI tract and also for relieving nausea and vomiting.

Make Your Own Chemical Skin Peel

How to Give your Home Natural Ventilation and Freshness