Egg Whites or Egg Yolks Which Is Healthier 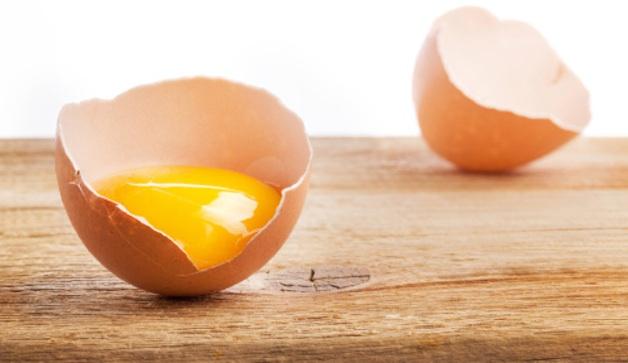 The debate whether the chicken or egg came first has been going on for centuries but for various nutritional experts (and also those who are careful about their diet), the bigger question goes: Which is healthier, the egg white or the egg yolk?

Eggs are a staple in dining tables in homes all over the world as they are cheap and at the same time, a great source of protein. But eggs are also scrutinized by some research groups for their supposed high cholesterol content.

Most of eggs’ cholesterol is found in the yolk though studies have also shown this cholesterol is not really associated with the onset of heart attack or stroke. Egg whites, meanwhile, though with less fat and cholesterol, does not have as much vitamins and minerals.

Let us take a comparative look at both.

The American Heart Association has previously released a report urging adults to only ingest a total of 300 calories per day. Both the egg white and the egg yolk are well below the recommended amount but if you are really conscious with your food intake, you might want to stick to egg white.

You might think that egg white is better because it is fat-free but the saturated fat in egg yolk is actually essential for the production of hormones and absorption of vitamins and minerals.

A big bulk of the vitamins found in egg is in the yolk though the egg whites have more of the B vitamins thiamin and riboflavin.

The battle here is much more competitive that in the vitamins section but egg yolk ultimately wins because of the multitude of minerals found in it.

Recent studies, however, have argued that the cholesterol in eggs are of negligible amount and does not have as much effect on the body as previously thought.

It is a tie between both the egg whites and egg yolks. Not only does this mean that they are both important but also that you will miss a lot of nutrients by eating one over the other.

Previous articlePimple Breakouts? Eat More of These!
Next article3 Exercises for Barbell Strength

Tips on How to Care for Your Long Hair

The Truth About Fluoridated Antibiotics

How Switching Hair Styles Can Boost Self Esteem