Do You Sweat Excessively During Sleep? Here are Some Probable Reasons Why 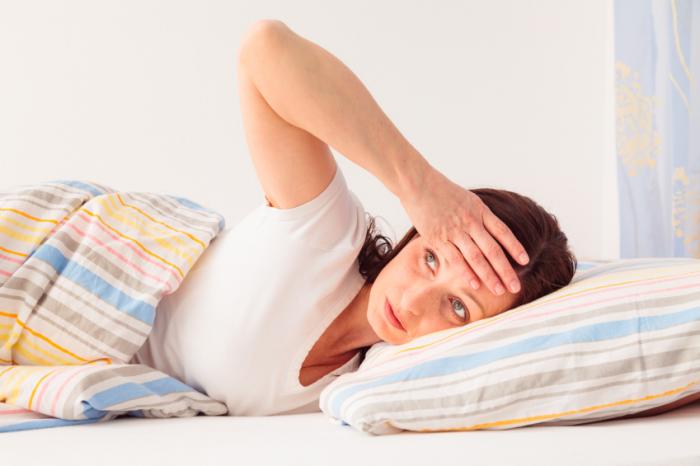 How to Stay Fit and Fab Even When You’re Broke!

How to Remove Saddlebags

Tips on How to Achieve Beautiful Lips

It’s perfectly normal for you to sweat excessively at night if your room temperature is high or you are covered in a thick blanket. Still sweating with the AC running at full blast and you’re almost naked in bed? Then a medical problem could be behind this nightly issue that you are having.

Medically, that’s called nocturnal hyperhidrosis. Others simply refer to it as night sweats.

Having night sweats leaves you having a hard time getting to sleep because you are sweating a lot. Sometimes it’s also something that rouses you from sleep with sweaty skin, and all of your clothes, pillows and bed sheets are drenched in your own sweat — which oftentimes need to get replaced.

Is that picture a nightly happening? Then it is a good idea for you to let your doctor know about the problem. It’s for the fact that night sweats are usually due to some medical reasons, such as:

Women who are in the menopausal stage or nearing it often have hot flashes throughout the day. When they strike at night, then the problem becomes night sweats. In addition to waking up with clammy skin, the heart may also be pounding or racing. Doctors say it is all due to the drastic changes in the levels of hormones in the body.

When you take a look at the common signs and symptoms of pulmonary tuberculosis or TB, you will surely come across night sweats. Most especially if your excessive sweating at night is accompanied by chest pain, breathing difficulty and coughing up blood, make sure that you consult a lung specialist right away.

The reason behind pulmonary tuberculosis is bacterial infection. Experts say that there are many other types of infections that can cause excessive sweating at night. Some of them include osteomyelitis and endocarditis. HIV, which is also a form of infection, can cause night sweats as well.

According to doctors, certain types of cancers can cause night sweats, and one example is lymphoma — cancer that affects the cells of the lymphatic system. A person who is diagnosed with cancer and currently undergoing treatment may also be constantly bugged by excessive sweating come nighttime.

Simply put, hyperhidrosis means the sweat glands are overactive, producing too much sweat. A person who has this medical condition tends to sweat a lot at any time of the day, including especially at night. Sometimes, hyperhidrosis is caused by a medical condition, but other times it’s idiopathic — doctors cannot pinpoint a cause.

Various problems that have an impact on the nerves can cause the sweat glands to receive faulty messages, thus causing them to produce excessive amounts of sweats. This is the reason why night sweats can at times be due to certain neurological problems such as Parkinson’s disease, multiple sclerosis (MS) and even stroke.

In layman’s terms, hypoglycemia is low blood sugar levels, and it’s another medical issue which can cause night sweats. That’s because very low levels of sugar in the bloodstream can have an effect on the normal functioning of the nerves. It’s also possible for drugs prescribed for hypoglycemia to cause night sweats, as briefly mentioned below.

Also Read   10 Simple Ways to Spice Up Your Coffee

Are you taking medications lately? There is a possibility that those that you pop in your mouth are the reasons behind those pesky night sweats. Some medications that are known to cause night sweats are those for depression and lowering blood sugar. See your doctor if you think that the medications you’re taking are the causes of your night sweats.

Night sweats that are accompanied by other signs and symptoms are very much likely due to an underlying medical problem, and talking to a doctor can help in identifying and dealing with the culprit.

Sourcemedicalnewstoday.com
Previous article
Start Your Day With Poha and Enjoy These Benefits
Next article
Reasons for You to Enjoy Pointed Gourd (Parwal)

Why You Should Give Moonbathing a Try, According to Proponents

The Wellness Wonders of Castor Oil