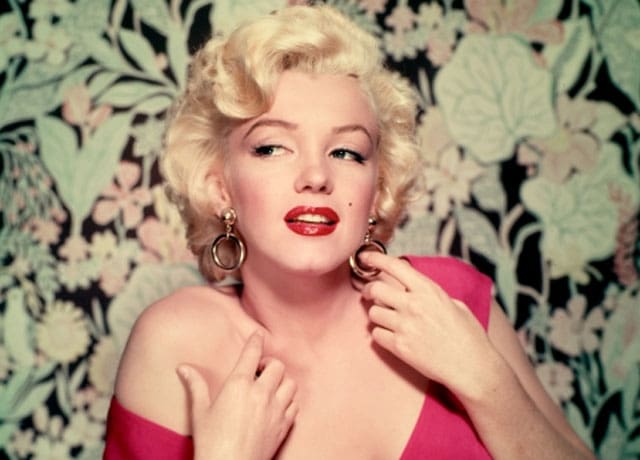 Tips on Getting that Perfect Bronze Glow

Marilyn Monroe is one of the most known names in Hollywood. She has been known for her amazing charm, skilled acting and timeless beauty. She has cemented herself as a Hollywood icon. Marylyn Monroe is also known as Norma Jeane Mortenson was a strong and beautiful girl from L.A. She started up as a model and worked her way through the big screen. She has struggled through multiple personal demons through her life and her death was presumed as suicide. Though this tragic end, Marilyn Monroe left a legacy that stood the test of time. She is now one of the few beauty icons in the industry, alongside Audrey Hepburn, Greta Garbo, Grace Kelly, Elizabeth Taylor and so on.

Marilyn has been a timeless beauty icon that up until now is considered one of the best. Her beauty made viewers turn their heads to the screen and her charming wit enticed them to keep on watching. She was extraordinarily beautiful and strong. She has inspired a lot of current makeup, hair, and fashion trends. Marilyn’s makeup artist Whitey was able to pass down some of her secret techniques to creating the famous “Marilyn” look. We have also compiled a list of some of the best beauty tips from the blonde bombshell. Let us share with you some of the best!

• Marilyn Monroe was known for her kissable red lips. She made her lips appear plumper with the help of 5 different shades of lipstick. Marilyn created different dimension in her lips to create an illusion of plumper lips. She would apply lighter shades on the outer corners on her lips and Cupid’s bow. She will then add a darker layer near the middle of her lips and so on. She will top it all off with gloss on top to make it voluptuous.

• Ever wonder how Marilyn got her skin looking glowing? A lot different from the cakey makeup that was popular during that period? The simple answer, petroleum jelly! Marilyn applied petroleum jelly on her face before she applied foundation. This gave her skin that dewy glow. This trick made her skin appear fresh and glowing under the lights and on camera, creating that soft focus.

• If you think that false eyelashes are a new trendy thing, you are surely mistaken. False eyelashes have been used through the decades, especially in the entertainment industry. Marilyn used to apply half eyelashes on the outside corners of the eyes, giving it the extended shape. She then adds a couple of more coatings of mascara to her lashes to give it that polished look.

• Whitey created her own contouring technique for Marilyn. She used blush to shape and shorten the actress’ nose in addition to enhancing her cheekbones. She would use a small brush to dab a little amount of blush on the tip of her nose and then top it off with a dab of petroleum jelly. She does the same with her cheekbones focusing on the peak. She tops everything off with powder to give off that soft focus feel and make her nose appear shorter.

• The wide eyed trend was popular among women during her time, so Whitey would create little tricks to help give her wide eyes. She would apply brown or black eyeliner on the inner corners of her eyes towards the outer corner, she then blends the line out and up. Creating the illusion of upturned and wide eyes.

Also Read   How to Tighten Skin After Giving Birth

• Using a soft brown eye pencil, Marilyn would draw in the illusion of shadows in her lower lash line that was drawn downward. As if it was the shadow from the upper lash line. She would blend out this line and create a soft shadow-y texture. This gave Marilyn her seductive gaze and sultry stare. She would finish this look by applying white eyeliner on the water line of her lower lashes.

• Sea salt bath was a constant part of her routine. She maintained her porcelain and smooth skin by taking sea salt baths every few days to exfoliate the skin and remove dead skin cells.

• Marilyn kept a container of baking soda in her bathroom to help keep her teeth looking pearly white.

• She used to blend the strawberries and used it as a facial cleanser. The antioxidants of the strawberry helped give the skin that rosy glow and remove impurities on the skin.
We hope that you found these tips interesting. What do you think of these Marilyn Monroe beauty tips? Tell us your thoughts and comments! Share with us other topics you want to read about?

Looking for Creative DIY Makeup Ideas? Check This Out.

Things You Need to Know Before Getting LASIK Surgery