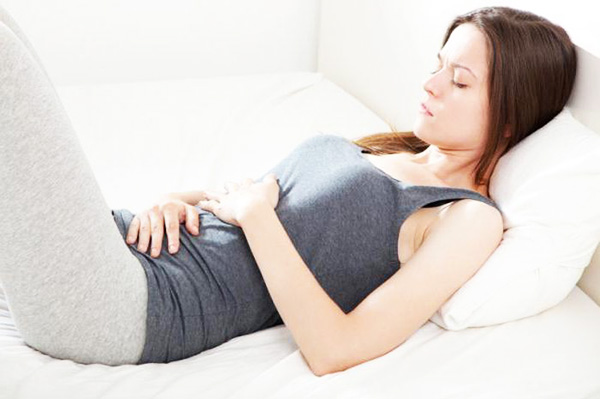 Amoebiasis, also called amoebic dysentery, is one of the communicable diseases in humans. Caused by the amoebas from the Entamoeba group, the symptoms are most frequent upon the infection of the organism Entamoeba histolytica. Present across the globe, the disease is deadly, since the infection may spread through the body. The following are the causes, signs and symptoms, and home remedies for amoebiasis.

Amoebiasis is caused by the microorganism called Entamoeba histolytica and transmission happens via fecal-oral route. This means direct person to person contact or indirect transmission through eating or drinking contaminated food and/or water. As per the World Health Organization or the WHO, amoebiasis occurs on a global scale; however, the cases are more frequent in territories with poor sanitation, such as the tropics.

Amoebiasis presents several signs and symptoms. According to Health Line, the disease symptoms include loose bowel movement or diarrhea and stomach cramping. As per the publication amoebic dysentery occurs when the parasitic organism invades the intestinal linings. It presents watery and bloody stools, accompanied by severe stomach cramping. Once the microbe invades the bloodstream, it may go to the liver, lungs, heart, brain, and other body organs, where it can cause tissue abscess and destruction. Among the aforementioned organs, the liver serves as a common infection site. Along with diarrhea, a person with amoebiasis may also experience fever and tenderness in the upper-right portion of the torso.

While anti-diarrheals can be prescribed to combat loose bowel movement and intravenous fluids may be administered in the hospital to manage fluid and electrolyte imbalance, home remedies can also be applied to manage the condition.

Along with intravenous fluids that are prescribed by the doctor in the hospital, the person with amoebiasis may also make his own rehydrating solution at home. According to Top 10 Home Remedies, fluids help preserve the body’s cleanliness, keeping it away from parasitic infections like amoeba. As per the publication, one can prepare the solution by mixing half small spoon of salt and then six small spoons of sugar in four cups of clean water. The resulting solution is consumed at regular intervals. Aside from drinking water, the person may also drink black tea, buttermilk, and coconut water.

Another solution for amoebiasis is guava. According to The Health Site, guava leaves are rich in acid, which helps kill the causative agent and its eggs in the intestine. The person just has to wash and dry a few leaves of the guava tree and grind them to a fine powder. Then, the powder is added to a glass of water and the drunken. It is a good practice to wash or boil the leaves, since the person is dealing with a disease that is acquired from consuming contaminated food or beverage. As per the publication, the remedy can be consumed thrice a day for best benefits.

The leaf of the margosa plant another remedy for amoebiasis. According to Home Remedies for You, the person may mix equal parts of dried margosa leaves and turmeric powder, along with few drops of mustard oil, As per the publication, the person just applies the preparation to his body and allows it to stands for an hour. Next, he bathes with lukewarm water. As per the publication, margosa has antibiotic properties that combat the inflammation from the disease.

Amoebiasis is one of the infectious diseases that occur in people. Characterized by loose bowel movement, accompanied by blood in the stools, the disease can be deadly if untreated. Hence, it is best to seek medical consult for further assessment, planning, intervention, health education, and evaluation.

Foods to Eat If You’re Losing a Lot of Hair

Get to Know Tar Soap and Its Benefits