A Brief Introduction to Ear Training 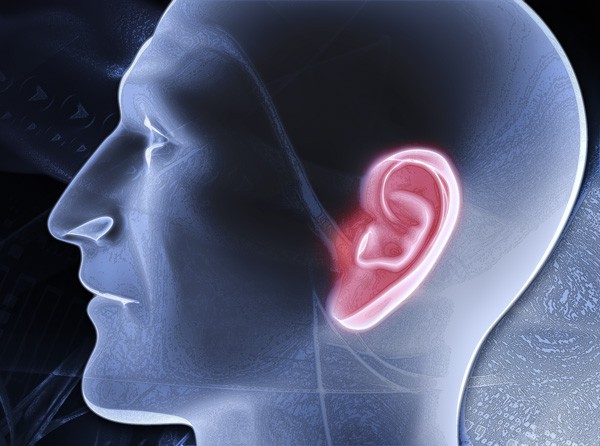 Facts That You Need to Know About Sighing or Overbreathing

If you think that ear training is all about music appreciation, you’reabsolutely wrong! It’s one of the hardest skills to acquire when you’rea musician. Even the most professional instrumentalists and music experts are having a hard time in discerning a major key and a major key in a given song.

If ear training is so darn hard, why are a lot of people still interested in learning this skill? Ear training is crucial if you want to gain both a deeper understanding of how a song is played using musical notes and how you can improvise by using different keys and progressions utilizing the same song.

Ear training is mostly a skill that jazz players have even before they start playing instruments. Many musicians claim that ear training should be developed at an early age. This is not an innate skill, since nobody is born as an awesome guitarist right away.

The ease in the recognition of notes and chords will be very useful if you’re in a band. If you have the perfect pitch, and the rest of your band mates are clueless in ear training, they will be more likely unable to play their respective musical instruments in tune. This will result in discordant music, which people will find discordant, noisy, and chaotic.

Unless you play the death or black subtype of metal, then ear training wouldn’t be as important as you think it is. Some genres can be pleasing to the ears even when the instruments are in discord with one another, or the instruments are not properly in tune. This distinguishes death and black metal apart from more sophisticated types of music like jazz and blues.

The key to developing a perfect pitch is by starting to play an instrument early in life. If you have a kid interested with music, encourage him or her to play her choice of musical instrument and support them all the way in their chosen music genre. As they master playing and tuning their instruments, their proficiency in recognizing chords and tunes will be developed as well.

However, if you’re already in your mid-30s and just starting to learn in how to play the guitar, there is no chance that you can still develop the perfect pitch. It might take time, but sooner or later you will develop relative pitch. If you can recognize relative pitch, this will enable you to follow and differentiate chord progressions.

All About Postpartum Hair Loss (And How to Deal With It)