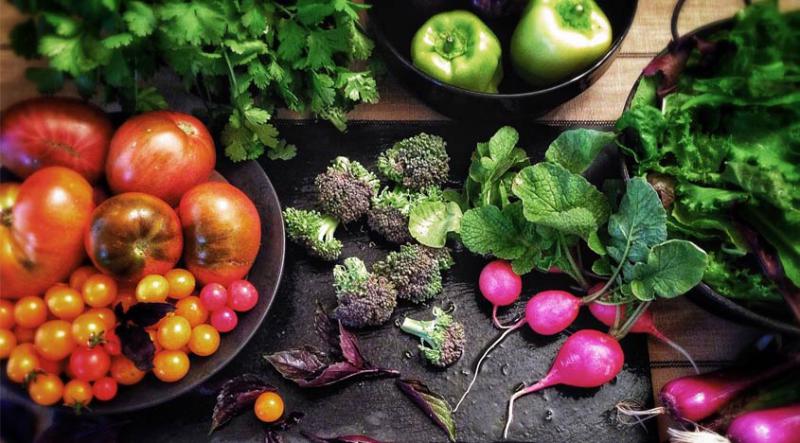 Home Remedies for Eczema on the Palms

Erythrasma: Get to Know this Bacterial Infection of Skin Folds

In recent years, vegan has emerged as the next big thing when it comes to diets, even trumping the once-popular vegetarian diet.

One misconception about veganism, however, is that it is just a diet when it is more of a lifestyle; denouncing any product or service that has put animals into any duress or harm.

Whatever misunderstanding the public has about veganism, no one can deny that it can bring many advantages.

It’s the ultimate weight-loss diet that will not deplete your energy by much.

While it is already common knowledge that a vegan diet can be a one-way ticket to weight loss (studies have shown that those in the vegan lifestyle are on average 20 pounds lighter than meat eaters), not everyone knows its other advantage over other diets: it leaves you with much more energy. This means, you still have energy to dedicate to your other activities like your job or exercise.

Going vegan is a step in the right direction when it comes to health.

The Academy of Nutrition and Dietetics have posited that going vegan is seen as a way to protect against diseases like cancer, diabetes, high blood pressure and heart disease. This is due to veganism’s principle of avoiding animal products and food sources. This means that there will be less animal fat and cholesterol and more fiber, minerals and healthier protein from plants.

Celebrities are doing it as well.

Many celebrities are doing it like Ariana Grande, Anne Hathaway, Carrie Underwood, Shania Twain, Alicia Silverstone, Alyssa Milano, Joss Stone, Casey Affleck, Kristen Bell, Tobey Maguire and that is just the tip of the iceberg. As far as Hollywood is concerned, vegan is cool!

Several research have estimated that every person who goes vegan saves up to 100 animals a year for not eating animal products and that does not take into account the possible offspring produced by the killed animals yet.

It helps people, too.

Eating meat is seen as wasteful as experts have researched that for every pound of animal flesh, 13 pounds of grain is needed. If that quantity is instead given to people, there is a big possibility that we can prevent minor starvation streaks and famine. Raising livestock and poultry is also much less efficient in output compared to plant-based produce.

Eating meat has also been proven to be a major contributor to pollution (especially cows whose farts and manure add to the worsening carbon content in the atmosphere) and thus, does not help in solving climate change globally.

Morning Habits That Can Make You Feel Tired All Day