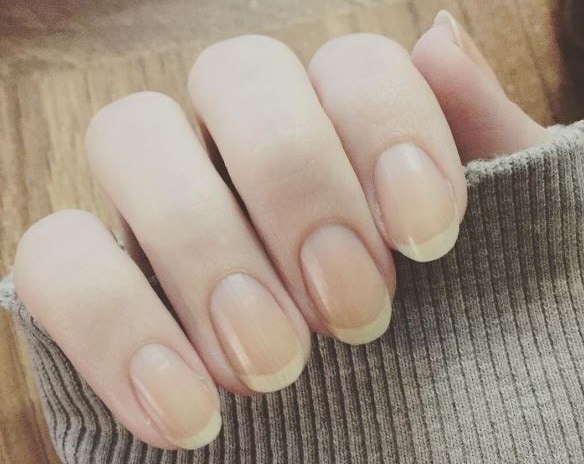 Prevent Gout by Avoiding these Foods

Eight Reasons Why You Should Try Out Rugby

Yellow nails, also called yellow nail syndrome, is primary lymphadema linked to pleural effusion. It is marked as a rare medical syndrome that presents lymphadema secondary to the underdevelopment of the lymphatic vessels, along with yellow discoloration of the nails.

Various elements lead to nail discoloration. According to Web MD, yellow nails are usually caused by fungal infection. As per the publication, worsening of the infection may cause retraction of the nail bed, as well as thickening and crumbling of the nails. In some circumstances, yellow nails may also suggest a more serious medical condition, which include psoriasis, diabetes, thyroid disease, and lung disease.

Along with lymphadema and lung diseases, the nails may also separate from the nail bed and it is called onycholysis. This condition may also cause the nails to become light to whitish-yellow in color. The nails may also present other colors, aside from yellow. As per Medicine Net, greenish nails may be caused by a bacterial strain called Pseudomonas. Then, the nails may also appear bruised, red, or black, due to hematoma, the collection of blood under the nail secondary to trauma.

According to Patient Info, the cause of lymphodema associated with yellow nails is idiopathic; however, the lymphatic abnormality may be classified as acquired, congenital, or related to associated conditions. As per the publication, the condition is very rare, as it only has around 150 published cases, with both genders equally affected.

Yellow nails present a number of signs and symptoms. According to Patient Info, the nails usually have delayed growth, in addition to the yellowish discoloration. Also, they may appear to have stopped growing and they look thicker than usual.

Since yellow nails are associated with lymphodema, swelling may usually affect the legs, along with the face, hands, and genitals. Edema is usually non-pitting in nature and it usually takes place following the nail changes; the interval usually involves some months.

While certain medications can be prescribed by the physician to resolve yellow nails, the following home remedies are also available.

Lemon is one agent that can be used as remedy for yellow as it acts as natural bleach. To use, bowl is filled with fresh lemon juice and the stained nails are soaked in it for ten to 15 minutes. Next, a soft toothbrush is used to gently scrub the nail discoloration and the hands are rinsed with lukewarm water. After that, moisturizing lotion is applied to prevent dryness. The procedure is done twice a day for best results.

Peroxide and baking soda and two other agents one can use to get rid of yellow nails. According to She Knows, a tablespoon of hydrogen peroxide is mixed with two and a half tablespoons of baking soda in a small bowl. Next, a cotton swab is used to cover the entire nail with the paste. The nail is left with the mixture on for three minutes, before it is rinsed. As per the publication, the procedure is repeated every six to eight weeks.

Yellow nails are not as serious and deadly as heart disease and cancer. However, medical consult with a health professional should be done for proper assessment, planning, implementation, and evaluation.

Sourceolwomen.com
Previous article
Health and Beauty Benefits of Sage
Next article
What You Need to Know About Moringa Supplements

How to Improve Strength to Lift More Weights

Period Pains That You Should Not Be Embarrassed About

Ways to Work Out That Help You Make Progress