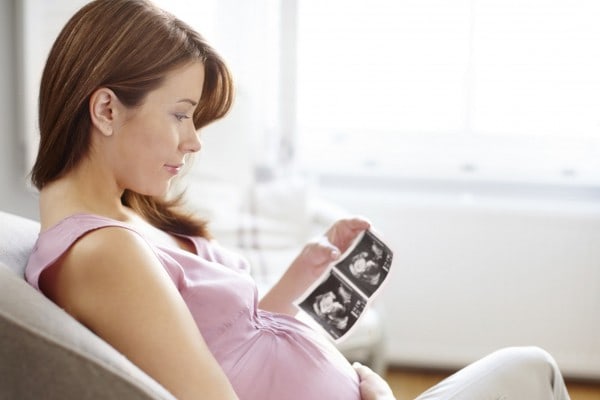 Expecting moms and dads simply cannot wait to learn about their baby’s gender.

The excitement is just too much to contain that some use methods and techniques to determine if they are having a boyor a girl during the first few weeks of pregnancy. Of course there isno other way to guarantee the gender of the unborn baby than through a sonogram isusually scheduled on the 5th month of pregnancy. Although there isno solid scientific evidence asto the validity ofthese traditional methods of determining the sex of the baby inside a mother’s tummy, they are quite amusing as they increase the feeling of excitement and enthusiasm among couples as well as family and friends.

The sex of your baby is primarily dictated by the XXandXY system. A woman’s fertilized egg cell features the X chromosome while the sperm has the ability of carrying either an X or a Y chromosome. The determination asto whether fertilization will result in a male orfemale fetus will depend on the chromosome combination. An X egg cell andan X sperm will bring forth a baby girl, while anXY combination will result in the development of a male fetus.

Elders will tell you that if a woman’s pregnant belly hangs low orin front, she is most likely to deliver a male newborn. On the other hand, women who carry in the middle or features wider belly area are known to deliver baby girls.

Medical experts believe that there are no solid grounds to this gender determination method. Muscle tone andpositioning of the baby cannot tell the gender of the baby right away.

There is partial truth to this technique as research studies show that women who are positively carrying female babies reveal faster heartbeats than mothers who are having a baby boy.

Swinging on a hair

There are people who suggest that couples should hang one of the wedding rings on a strand of the father’s hair and place it on top of the belly. If the ring swings around in circles, it simply indicates that the couple is having a girl, while the back and forth swinging motion signifies that a babyboyison the way.

Determines the Gender of your Baby The older population would always comment about how certain cravings are associated with the genderof the unborn baby inside a pregnant woman’s tummy. Women, who innormal circumstances wouldn’t eat sweets foods start craving for them is said tobeexpecting a baby boy. On the other hand, those who favor the intake of salty food items orthose rich in sodium should look forward to taking care of a baby girl.

Although cravings are normal when pregnant, expecting women should understand the importance of balanced and healthy eating. Too much sweets can leadto overweight orpreeclampsia while consumption of salty food items in excess often result in the development of edema in the extremities. The changing levels of hormones in the body are also contributing factors to sudden cravings that pregnant women usually experience.

Morning Sickness says You are Having a Girl

Hyperemesis gravidarum or morning sickness is linked to pregnant women carrying anunborn female girl. Although this was thought tobe a traditional belief at first, there have been research studies that point to this fact. Mothers who are expecting female babies were shown to have higher concentrations ofHCGin their urine as opposed to those carrying male babies. Expecting mothers should bear in mind that morning sickness is rather a common occurrence and should notbe the basis ofgender determination.

What You Need to Know About Throat Cancer

Natural Cures for Anxiety and Insomnia

Tired and Sleepy? Reach for These Essential Oils to Get Energized!

Tanning Addiction: How to Beat It