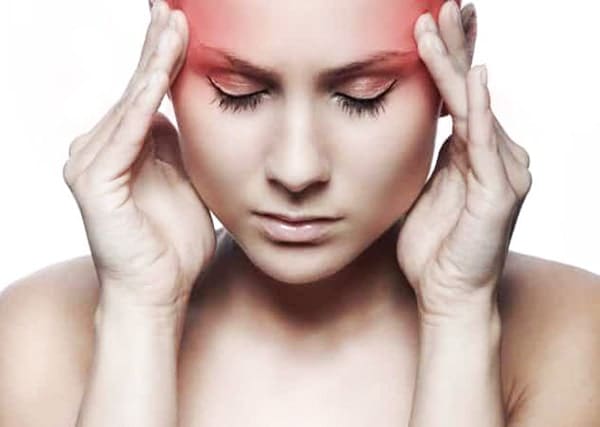 Secrets to Having Porcelain Skin

Vertigo refers to a feeling of spinning around. As the most common type of dizziness, vertigo is associated with nausea, vomiting, sweating, and trouble walking. Due to feelings of dizziness, a person with vertigo is at risk for falls and injury. The following are the causes, signs and symptoms, and remedies for vertigo.

Vertigo is usually due to an inner ear problem. According to Web MD, the most common causes of the condition include Meniere’s disease (an inner ear disorder related to fluid accumulation and ear pressure changes), benign paroxysmal positional vertigo (occurs when small canaliths or calcium particles clump up in the inner ear canals) and labyrinthitis. The last cause results to inner ear inflammation, affecting nerves that are responsible for sensing balance. As per the publication, other associated causes include brain problems, head/neck injury, ear damage, and migraine headaches.

Vertigo presents a number of signs and symptoms. According to Web MD, a person with vertigo describes the condition as a feeling like they are spinning, tilting, swaying, unbalanced, and pulled to one direction. As per the publication, the associated symptoms are nausea, vomiting, nystagmus or abnormal jerking eye movements, headache, sweating, tinnitus or ringing in the ears, and hearing loss.

Vertigo treatment is dependent to the causes, as it may subside without any intervention. Along with management like vestibular rehabilitation, a physical therapy that promotes the strength of the vestibular system, home remedies can be done as non-pharmacological approach for vertigo.

Two remedies for vertigo include watermelon seeds and almonds. According to Home Remedy Shop, they are great at relieving the condition’s symptoms. To prepare, as per the publication, the person soaks eight almonds, eight watermelon seeds, two tablespoons of wheat grain, and a tablespoon of poppy seeds in water overnight. Then, in the morning, the soaked ingredients are used to make a thick paste, which is heated in a pan, along with a tablespoon of ghee and two cloves. Next, the resulting mixture is mixed with milk and is consumed. The remedy is repeated for a week until the symptoms resolve.

Another remedy for vertigo is Epley maneuver According to The Alternative Daily, the person has to know the side his vertigo is coming from. As per the publication, the maneuver is performed by sitting on the edge of the bed and turning the head 45 degrees to the left. Then, the person places a pillow under him, where the shoulders would rest rather than beneath his head. After that, he lies down quickly, facing up, with his bed on the bed and the pillow under his shoulders. Then, he waits for the vertigo to stop and turns his head halfway or 90 degrees to the right without raising it and waits for another 30 seconds. Then, he turns his head and body on its side to the right and waits for another 30 seconds. Then, he slowly sits up, but remains on the bed for a few minutes. The instructions are reversed for the other side of the ear. The maneuver is done thrice before bedtime until 24 hours without dizziness has passed.

Promoting body relaxation through rest and sleep is another remedy for vertigo. According to Med India, lack of sleep can worsen vertigo and cause abrupt nausea and dizziness. Body rest relaxes both the body and the mind, relieving and preventing the symptoms of the balance disorder.

Vertigo makes a person feel that he or the objects around him are moving while he is not. With this, he may trip over and get injured. Thus, it is best to seek medical consult from a doctor for proper assessment of hearing and balance, management planning, intervention

Also Read   How to Tell If Your Period is Coming
Sourcehomeremedyshop.com
Previous articleSnacks You Can Eat After 8PM
Next articleSmart Ways to Stay Healthy for the Lazy People

Essential Oils that are Great for Managing Anger

Thing to Make You Feel Good About Your Body