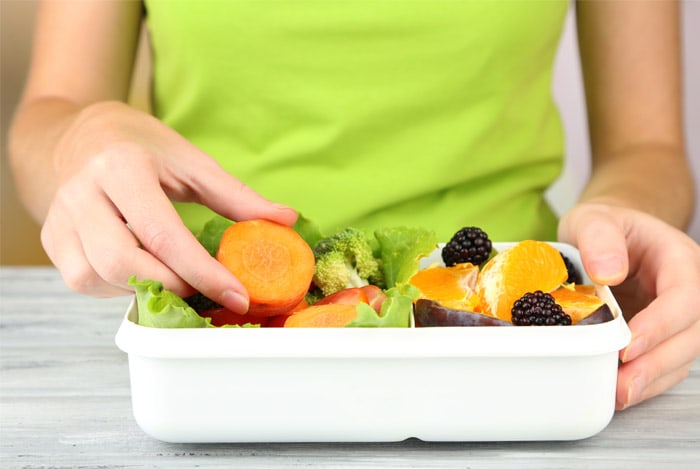 Homemade Face Masks You Should Do Right Now

Not all vegetarians are created equal. And those who call themselves vegan do not necessarily eat the same way. There are different types of vegan diets and some of it is listed as follows:

Also Read   Do You Have Noisy Joints? Here are Some of the Reasons Why

The Benefits of Going Vegetarian

People may have a huge number of reasons of going on a veggie or meatless diet. Some do it because of religion like that of Hinduism, Jainism and some branches of Buddhism, others skip meats because of animal welfare concerns, and some just want to adopt a vegetarian lifestyle simply because they feel that it’s a healthier way to live.

Another benefit of going vegan is probably its cost. Meat is rather expensive, and giving up on its consumption can make a huge plus on your budget.  Although, only a few people really give up eating meat due to monetary concerns, the cost savings is something like an added frill for anyone who has shifted to a vegetarian lifestyle.

The Challenges of Being a Vegetarian

Being a vegetarian certainly comes with a lot of perks; however, not a lot of people are too keen on jumping on the lifestyle. The challenge to being vegetarian is changing your lifestyle entirely by learning a new way to eat and enjoy those meatless food varieties.  Before going full vegan, it’s only natural for people to wonder where they’ll get the all the other nutrients their body needs in the absence of meat and what to do probably they’ve decided to eat out. Also, in some cases, vegetarians sometimes have to worry about how they’ll deal with relatives and friends who might not understand their preferred eating habits.

Another challenge to being a vegan is meeting their nutritional needs.  Some of the nutrients that they need to focus on may include protein, iron, calcium, vitamin D and vitamin B12.

If you want to try going vegetarian but is unsure if it will fit you, please remember that it should not be an all-or nothing decision.  Instead of going cold turkey on meat, start by cutting down on the meat portions that you eat.  By giving up meat on a one night per week basis, you can in turn save a bit of cash, lessen your carbon footprint, and manage to add a bit of variety into your diet. Once you’ve grown more familiar with the concept of going vegan and green, you can then decide if you want to pursue it as a lifestyle.

Previous articleAnti-Aging Creams: Your Guide to a Younger-Looking Skin
Next articleBeauty Myths That Are True

The Importance of a Daily Wellness Routine

How to Unclog Sinks at Home

Skin Care Tips for the Winter