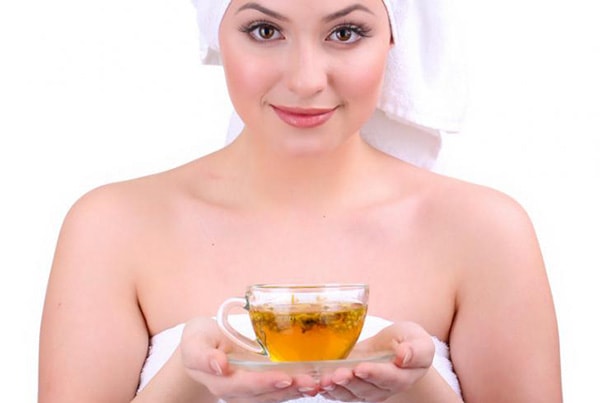 7 Healthy Snacks that can Ward of Anxiety

How to Get Rid of Tiny Hairs on Your Nose

Anxiety refers to the fear of unknown and anxiety disorders are a set of mental disorders, marked by feelings of anxiety and fear. In other words, anxiety refers to a worry about what will happen in the future while fear is a person’s reaction to what is happening at present. Such feelings are transformed to physical symptoms, such as coldness of the skin and increased heart rate.

According to Anxiety and depression Association of America, anxiety disorders serve as the most usual illness in the United States and it affects 40 million adults in the territory. The population is usually 18 years old and older, which is 18 percent of the total population. As per the publication, people with an anxiety disorder have three to five-fold chances of going to the doctor and six times more likely to be admitted to a hospital due to psychiatric disorders that those who do not suffer from anxiety disorders.

The signs and symptoms of anxiety depend on the type, according to Web MD. The general symptoms of anxiety includes panic, feelings of fear, trouble sleeping, cold or sweaty hands or feet, heart palpitations, shortness of breath, dry mouth, numbness, inability to be still and calm, nausea, dizziness and muscle tension.

Several things can be done to cope with anxiety. According to Health, chamomile is one of the ways to decrease anxiety. As per the publication, chamomile contains compounds that bind to the person’s brain receptors. The actions of these compounds are notably comparable to medications like Valium. Moreover, a study at the University of Pennsylvania Medical Center, Philadelphia, found that participants with generalized anxiety disorder or GAD and consumed chamomile supplements for eight weeks or two months had a considerable reduction in anxiety symptoms as compared to the participants who took placebo.

Slow breathing can also be done to reduce panic and anxiety. According to Anxiety Australia, the person may find it best to practice breathing by lying flat on his back, with his knees bent and feet flat on the floor. Then, he places his one hand on his chest and the other on his abdomen. Then, he breaths and counts to ten and then exhales through his mouth for three seconds.

Another way to decrease anxiety is by drinking milk. According to Men’s Fitness, a glass of warm milk before bed is a proven remedy for both insomnia and fidgeting. The drink is also rich in antioxidants, protein, calcium, and vitamin B, which help the body get rid of toxins, build muscle, strengthen the bones, and promote brain function. Also, it has the protein called lactium, which reduces the person’s blood pressure, and potassium, which relieves muscle spasms.

Anxiety is a symptom or disorder that can disrupt a person’s activities of daily living. Thus, it should be managed with the aforementioned measures.

Tips on How to Reduce Body Fat

Easy Recipe for Making Tofu Out of Soy Milk