Sleep Deprivation and Weight Gain: Get to Know the Link 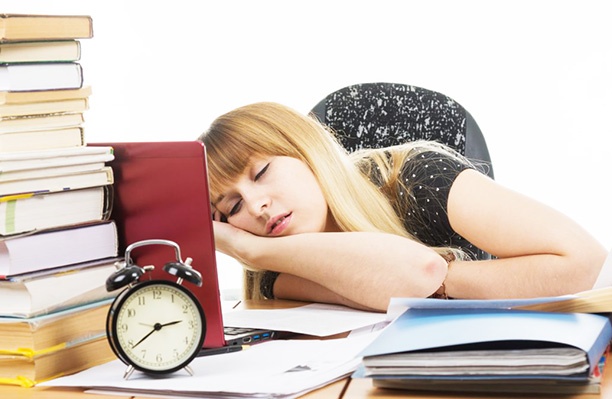 Calluses and Corns Causes and Remedies

Are you not getting enough restorative each night and now the reading on the bathroom scale is starting to alarm you? Your unnecessary weight gain may in fact be linked to your constant sleep deprivation, experts say.

In this article, we will discuss the possible connections between lack of sleep and obesity.

Got family members and friends who are complaining about their weight gain and they swear that they are exercising regularly and minding what they eat? Then make sure that you repost this article later on to let them know that not getting 7 to 9 hours of sleep per night could be the one to blame.

Lack of Sleep: An Unknown Culprit

Everyone is aware of the fact that obesity is usually due to a couple of things:

According to experts, it’s important for you to both eat healthily and exercise regularly if you want to effectively get rid of unwanted pounds and also keep them from coming back. Counting on only one of the two can make it extremely difficult for you to obtain as well as maintain the figure of your dreams.

An unhealthy diet and an inactive lifestyle, sadly, are not the only culprits. According to scientists, there is another major role player than not a lot of people are aware about, and that’s sleep deprivation.

Working for hours on end, heavy traffic, financial issues, divorce — these are some of the most common examples of things that can leave an individual stressed.

Did you know that failure to get a good night’s sleep is also a cause of stress? According to scientists, it is the stress-inducing properties of lack of sleep that can make unwanted weight gain stem from not spending enough time to dreamland each night.

It’s not uncommon for someone who is stressed to become a stress eater who is prone to weight gain. Such can be blamed on a couple of things, experts say:

So in short, sleep deprivation can leave you overweight because of the fact that you cannot seem to stop yourself from having pizza, donut, ice cream, muffins, cookies and others.

Because your brain and the rest of your body are deprived of the opportunity to heal and bounce back from the stresses from the day before, it’s not unlikely for you to feel really exhausted the following day. No one has the urge to exercise if there’s not enough energy around.

We all know that having a regular dose of exercise is one of the most important components to successful weight reduction.

Also Read   Indian Snacks That Can Help You Lose Weight

In addition, exercising on a regular basis is good for the brain, heart, joints and skin. It also helps lower the blood sugar levels in order to effectively fend off the many complications of diabetes.

Besides, sleep deprivation and exercise do not mix, say the experts. Because lack of sleep can have an unfavorable effect on your brain and also body, working out can put you at high risk of sustaining an injury, which is something that can keep you from exercising further for as long as you’re not fully recuperated.

Sourcenourishandthrive.net
Previous articleQuick Tips to Improving Your Diet
Next articleFoods That Protect Your Skin This Summer

Get The Best Health Outcomes with Flaxseed

Factors That Can Speed Up Skin Aging

How the Mediterranean Diet May Reduce Your Risk of Stroke

The Reasons Why You Should Use an Ovulation Calendar

You Should Quit Sugar Now