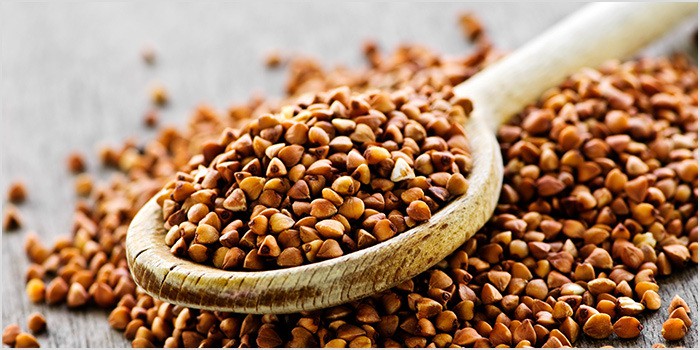 Want to have a long life? Then eating lots of whole grains, most especially those high in cereal fibers, just may help you live longer. That is according to a recent research conducted at the Harvard Medical School.

Researchers tracked more than 367,000 people over a period of 14 years. Only healthy individuals were included in the study. Individuals with pre-existing medical conditions such as kidney disease, heart disease, diabetes and stroke were excluded from the analysis. The participants were also asked questions about their lifestyle including their diets and exercise habits. Furthermore, they were also monitored for their health conditions and mortality.

It also showed that regular consumption of whole grains were particularly effective in reducing the risk of dying from diabetes. This is particular to those people who regularly ate these foods and have a 48% reduced risk of death from diabetes.

For familiarity, whole grains are grains consumed in their most natural form. These means they still contain the plant’s germ and brain. These healthy components are most often removed when grains were processed and become refined. Foods lose much of their fibers, vitamins and iron, once that process is complete.

Good To Know Tips Before Going On An Acne Popping Spree

Diet For A Ripped Body

Foods to Run Away From If You Have Osteoarthritis