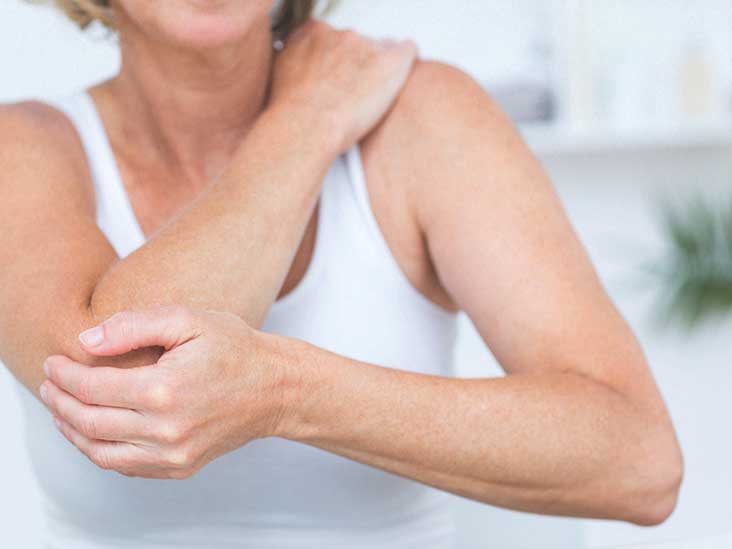 Drop Excess Pounds and Enjoy Other Benefits, Too, With Chinese Sweet Leaf Tea

Low Calorie Snacks that are Good for Your Health

Poison ivy rash is caused by Toxicodendron radicans. It is a poisonous North American and Asian flowering plant that is known for causing an irritating, itching, and painful rash in most people. The following are the causes, symptoms, and remedies for poison ivy rash.

Poison ivy rash is caused by urushiol, an oily resin found in the roots, stems, and leaves of poison ivy, poison sumac, and poison oak. As per Mayo Clinic, resin is very sticky that it easily clings to a person’s skin, clothes, equipment, and pet’s fur. As per the publication, the reaction may take place after directly touching the plant, touching contaminated objects, and inhaling smoke from the burning plants. It is detailed that even the smoke from the aforementioned plants contains urushiol, which can irritate or harm the person’s nasal passages or lungs.

Poison ivy rash presents symptoms similar to allergic response. According to Mayo Clinic, these include redness, itching, swelling, blisters, and difficulty breathing, if the person inhaled the smoke from burning poison ivy. It is added that the reaction usually develops 12 to 48 hours following exposure and this may last for two to three weeks. As per the publication, the person should see a physician if the reaction is severe or widespread, there is difficulty breathing, swelling, engagement of the eyes and mouth, oozing pus from blisters, fever more than 37.8 degrees Celsius, and rashes that do not disappear within a few weeks.

While medications for local and systemic reactions are available to treat poison ivy rash, home remedies are also available to manage the condition.

The act of washing or rinsing the skin can relieve poison ivy rash. According to Health Line, the person rinses his skin with cool and soapy water or rubbing alcohol within about one hour of touching the poison ivy. As per the publication, it removes the urushiol and makes symptoms less severe. Also, washing the area helps prevent presence of additional rashes.

Aloe vera gel is one of the known remedies for poison ivy rash. According to Global Healing Center, the plant is an ancient curative remedy for the skin and it can be used directly on the affected area. While the plant juice can help alleviate the reaction, the gel, which can be obtained from the inner flesh of the aloe vera leaves, seems to be more effective.

Another interesting remedy for poison ivy rash is banana peel. According to Reader’s Digest, banana peel has cooling properties that help relieve the itch after exposure to the plant. Aside from banana peel, a person may also use watermelon rind, as per the publication.

The combination of vinegar and baking soda also helps manage poison ivy rash. According to Tristate Neighbor, the person mixes a small amount of vinegar with adequate amount of baking soda to make a paste with a consistency similar to that of a peanut butter. The paste is scrubbed on the area, which is rinsed thoroughly. After drying the area, vinegar is applied with a clean washcloth and is dried after. As per the publication, the remedy was done for four days before the rashes completely disappeared.

Poison ivy reaction is irritating and painful in general. It may also lead to anaphylactic shock if the allergic response is left unmanaged. Thus, it is important to be aware of the plant characteristics, as well as the signs and symptoms, to provide medical care as soon as possible.

Sourcehealthline.com
Previous article
Bedroom Plants to Boost Sleep
Next article
Yoga Poses that You Should do Daily

The Healing Properties of Psyllium