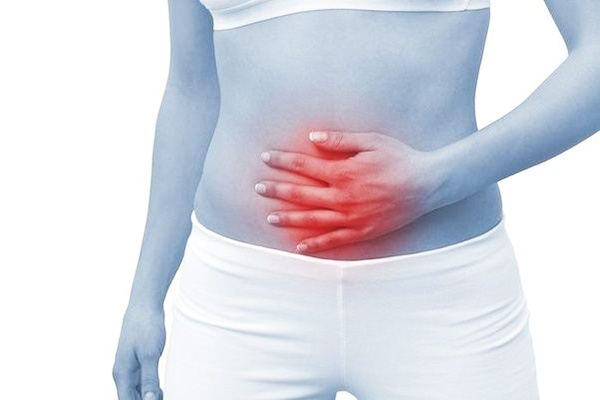 Workouts for a Better Breast

Indigestion, also called dyspepsia, is one of the common problems of the digestive system. It is a general term given to a recurrent or persistent discomfort or pain in the upper abdominal area. The following are the causes, signs and symptoms, and home remedies for indigestion.

Indigestion has several causes and some of them are lifestyle-related. According to Mayo Clinic, they are overeating or eating too quickly; eating oily, fatty, or spicy foods; consuming too much caffeine, chocolate, carbonated drinks, and alcohol; and smoking, taking certain medications like pain relievers, antibiotics, and iron supplements. As per the publication, a person may also experience indigestion related to anxiety.

A person with indigestion may experience a number of signs and symptoms. According to Web MD, these include abdominal pain, burning sensation, bloating, nausea and vomiting, belching and gas, acidic taste, and growling stomach.

Though medications may serve as answers for indigestion, home remedies also stand as non-pharmacological and cheaper options to manage the condition.

One of the known remedies for indigestion is apple cider vinegar. According to Top 10 Home Remedies, apple cider vinegar promotes the function of the stomach, which is to break down and digest food to extract vital nutrients from the food a person eats. Also, it has an alkalizing effect despite its weak acid nature, which aids in the management of indigestion. As per the publication, the person adds one tablespoon of unfiltered apple cider vinegar to a cup of water. Next, a teaspoon of honey is added. The solution is consumed for two to three times a day for immediate relief.

Also Read   Foods That Add Age to your Appearance

Peppermint is another remedy for indigestion. According to Best Health Magazine, its oil relieves muscle spasms of the intestine, as well as nausea. As per the publication, the person should take a capsule or two of with two milliliters or one tablespoon of oil for three times a day between meals. As an option, the person may also steep one and one half teaspoons of dried peppermint in a cup of hot water. The tea can be consumed while hot or cold. While it is a reliable remedy for indigestion, it is not the best choice for people with heartburn.

For some people, aloe vera may be an interesting remedy for indigestion or dyspepsia. According to Everyday Roots, it helps in reducing inflammation in conditions like heartburn, in which the gastroesophageal tract is irritated or inflamed. As per the publication, the person may drink a half cup of aloe vera juice before meals. An important note when drinking aloe vera juice is that it may also acts as a laxative; hence, it may promote bowel movement and elimination.

Indigestion can usually be prevented, since it is caused by lifestyle habits. According to EMedicine Health, the person should not chew with his mouth open, since doing so leads to swallowing air, which aggravates indigestion. Also, the person should eat slowly by chewing his food completely. Also, fluids should be consumed after meals, instead of during meals. In addition, late-night eating should be avoided, as well as oily and spicy foods.

Indigestion does not share similar severity with other gastrointestinal disorders like diarrhea and gastric cancer; however, it gives discomfort to a person, which may have an affect his activities of daily living. Thus, the person should seek medical consult for proper assessment, planning, intervention, health advice, and evaluation of outcomes.

Quick Hairstyles for Your Active Lifestyle

Five Reasons Why People Tend to Regain their Lost Weight