How to Sleep Peacefully 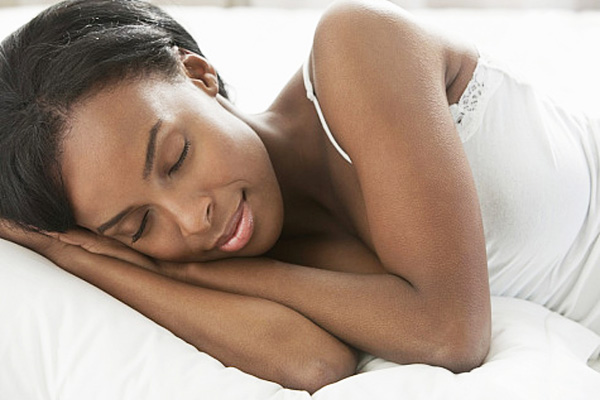 Sleep is one of man’s needs to maintain optimal level of health. However, various factors affect a person’s sleep. These include stimuli such as light and sound, as well as other factors like anxiety and pain. The following are some ways to promote a quality sleep.

Blue light stands as the most disturbing light during bedtime, according to Mind Body Green. As per the publication, the light halts the production of melatonin in the body. In physiology, melatonin is a major sleep hormone produced at night. This means, sources of blue light like computers, mobile phones, iPads, televisions, and gaming consoles should be turned off or switched to sleep mode.

Caffeine stimulates mental activity, which also prevents a person from having a peaceful sleep. According to Power of Positivity, the body needs six hours to remove caffeine from the system. Thus, the person should skip caffeine for as long as six hours before bedtime. While some people can sleep well regardless of the amount of caffeine they consumed (coffee, for instance), some people find it hard to sleep after they consumed a cup of coffee hours before bedtime.

According to Help Guide, the person should try to go to sleep and rise at the same time daily. As per the publication, this helps the body’s internal clock or circadian rhythm and boosts the sleep quality. It is recommended to choose a bed time when the body feels tired and does not toss and turn. It is added that being able to sleep well results to the ability of waking up naturally without the use of an alarm clock. Conversely, the need for an alarm clock may indicate a need for an earlier bedtime.

Anxiety is one of the factors that inhibit sleep, so it has to be eliminated. According to Brain Training 101, the person should be relaxed in both mind and body and a method to promote it is through simple meditation. As per the publication, this is done by slow breathing through the nose deeply and holding the breath for a second or two. After that, air is released for four seconds. The person focuses on his breath for his mind to release stress and promote muscle relaxation.

Man needs sleep to recharge his mind and body from exhaustion after performing his activities of daily living. Having adequate sleep promotes optimum health and reduces his risks of acquiring illness and infection.

Natural Ways to Balance Your Hormones