How to Run When You Have Asthma 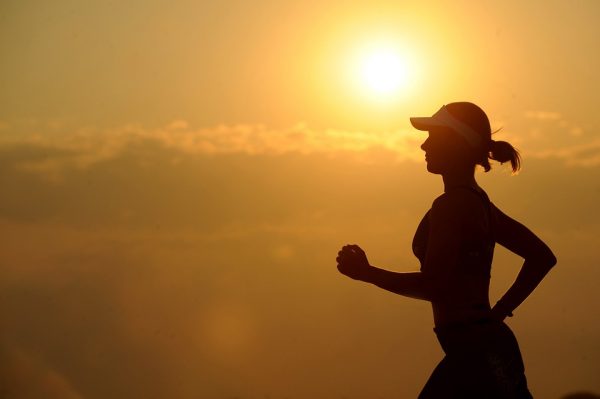 This Supermarket-Bought Oil Can Flatten Your Belly

Running can lead to asthma attacks because of the increase in dust and pollen the past year. Running is a strong trigger for asthma because people need to exert effort while being exposed to outdoor triggers. However, there are things that can be done.

Many cities in the United Kingdom have low levels of air pollution, but the major ones, have high levels that are enough to be concerned about. What’s more, traffic pollution is not getting better. Some experts believe that pollution is also harmful to runner with hay fever since pollens attach themselves to petrol and diesel fume particles. The best course of action would be to avoid a route beside busy roads or where there are plenty of trees and grass.

This makes it very hard to run in places like London since Oxford Street is reported to have the worst pollution levels of nitrogen dioxide worldwide. Research has shown that around sixty-six percent of asthmatics claim that pollution worsens their condition, especially when you think of how air pollution is combined with the heavy breathing required during exercise. Breathing through the nose normally filters the pollutants, but in the case of exercise, breathing through the mouth is more often done.

Two more important factors are the time of day and the season. There is more pollen in the air early in the day and in the early evenings.

There are ways to go around this. Run after a rain so pollen is dispersed. Shower immediately after a run to wash away the pollen on your body. You can also take antihistamines for prevention. If you are more affected by pollution and air quality, then run earlier in the day since there is more air pollution to be exposed to later in the day. This is more true if you live in a busy city.

Also Read   Foods to Dodge When You're Stressed

Cold weather is another potent asthma trigger because there is less moisture in the air. Wear a scarf or neck warner so you can cover up your mouth, thus limiting the cold dry air from entering. Also drink warm water.

Having recovery periods between intervals can be effective against asthma attacks from running. These recovery periods let your lungs, and legs regain strength and power, and the slowed down breathing helps lower theheart rate. Interval bursts while running can also cause minor muscle spasms in the respiratory system, which can help lower the chances of getting more serious muscle spasms deep into your run.

Do distance training instead to sprints especially if you notice that the exertion you do when sprinting is a direct and major cause of your asthma. Make distance your priority, not time or pace.

Enjoy the health benefits of running. Don’t let environmental factors stop you. There are ways around them. Simply adjust the schedule by which you run to avoid triggers like weather, pollution and pollen. And you’re all set to go.

Sourceimg: www.pixabay.com
Previous articleReveal Glowing Skin with These DIY All Natural Body Scrubs
Next articleHow to Treat Common Problems of the Nails

Foods that Can Help Beautify You

7 Foods That Make You Hungrier