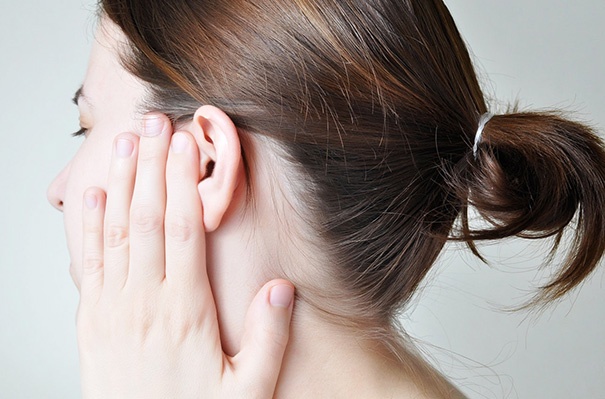 Did you know that your ears are self-cleaning? This means that there is really no need for you to remove earwax as it is automatically removed by your ears. In fact, doctors say that attempting to remove earwax at home, especially if it’s carried out improperly or carelessly, may do more harm than good. For instance, it can lead to earwax buildup that can cause an earache, a ringing in the ear, hearing loss, and even a serious ear infection!

Keep on reading if you like to know more about earwax buildup. After checking out this article, don’t forget to share it on your social media sites to get everyone you care about also acquainted with some of the most important matters they need to learn about earwax buildup.

Needles to say, earwax buildup is caused by the accumulation of excessive earwax. Actually, this is something that rarely happens if you refrain from removing earwax at home. If you think that removing it can help fend off earwax buildup, better think again.

According to health authorities, attempting to remove earwax yourself is the number one reason why earwax buildup strikes. The use of a cotton swab or bobby pin can actually push earwax deeper into the ear canal. At times you may also injure the skin of your ear canal or even burst or rupture your eardrum, which is something that can lead to an ear infection and even loss of hearing.

Some people’s ears tend to produce more earwax than normal. Even if that’s the case, it is rarely the culprit behind earwax buildup. Just like what’s mentioned earlier, your ears are designed not only for hearing but also getting rid of excessive amounts of earwax.

One of the most common telltale signs that there is earwax buildup taking place is a feeling of fullness in the affected ear. At times you may experience an earache. You may even have a diminished sense of hearing, although it is just temporary unless it is due to an ear infection that may strike as a result of untreated earwax buildup or dealing with it at home improperly.

Tinnitus is another common symptom of earwax buildup. It is characterized by a ringing, buzzing, whistling, whooshing or pulsating in the ear. Tinnitus can strike at any given time, including at night. When it does strike at bedtime, you may fail to have a good night’s sleep.

As mentioned above, an ear infection may come into being if earwax buildup is removed in the wrong way. Some of the signs and symptoms of an ear infection include an odor emanating from the ear, drainage coming from inside the ear canal, severe earache, hearing loss that does not go away, coughing, fever and dizziness.

No, the way to deal with earwax buildup is not by reaching for a cotton swab or bobby pin. What you may do at home instead is irrigate the ear canal, which can be done with the use of baby oil, mineral oil, diluted hydrogen peroxide or lukewarm water.

All you have to do is tilt your head to the side, with the affected ear facing the ceiling. With the help of a medicine dropper or small cotton ball, instill your preferred irrigating solution into the ear canal. Stay in that position for a few minutes, then tilt your head to the other side. You may need to repeat these steps for a few times.

If the above home remedy fails to deal with the problem, then it is a good idea to pay an ENT specialist a visit in order to deal with earwax buildup safely and effectively.

The Six Easy Ways for an Allergy-Proof Home

Care For Your Menstrual Cycle: A Fresh and Healthy Period

The Reasons Why You Should Use an Ovulation Calendar

5 Amazing Tips to Get That Naturally Sexy Lips

Makeup Tricks for Every Day Makeup

The Fountain of Beauty