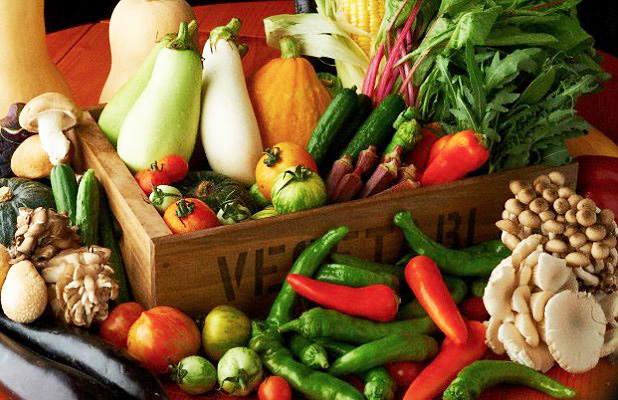 Sneaky Habits That Can Make Your Breasts Sag

Stroke, also called brain attack, cerebrovascular accident (CVA), or cerebrovascular insult (CVI), is a condition that involved insufficient blood flow to the brain, resulting to cell death. It is noted that there are two primary types of stroke: ischemic and hemorrhagic. Ischemic stroke is related to lack of blood flow in the brain’s blood vessels while hemorrhagic stroke occurs due to bleeding in the brain.

The common signs and symptoms of stroke include the inability to move or feel one side of the body, difficulty in speaking or comprehending speech, a sense or feeling that one’s surrounding is spinning, and loss of vision to one side, among others.

Nutrition is viewed as one of the non-pharmacological management for stroke. A person with stroke or had stroke might find the need to do some dietary modifications, which means making some changes to what he eats, as per National Stroke Association. One may be asked to modify the consistency of his food or drinks, as there may be difficulty in eating or drinking. In addition, a person may be advised to modify his food choices, to lower blood sugar, salt, and cholesterol, thus, preventing conditions like hypertension and/or diabetes mellitus.

As per the publication, eating a healthy diet is vital for a person to cut the risk of having another stroke episode. This diet involves a diet that is low in fat and salt while compensating for greater amounts of fruits and vegetables. A person should consider eating plenty of fruits and vegetables, usually between five to seven servings per day. Also, one should include whole grain breads and cereals in the food list as they are packed with vitamins, minerals, and fiber. The recommended intake is two to four small servings of whole grain per day, as this may decrease the risk of having stroke. Protein is also part of the stroke diet. Lean protein is opted over pork, in order to control the amount of cholesterol one eats. It is suggested to choose low-fat meat, along with other protein sources for two small servings in a day. Increased salt or sodium contributes to the development of cerebrovascular accident, as sodium allows fluid retention, raising one’s blood sugar levels. It is important to reduce sodium levels by using herbs and spices instead of salt for adding taste to food. Also, one should avoid processed and snack foods, as they are packed with high sodium content. When buying food at the supermarket, one should also pay attention to the labels and avoid buying foods with high sodium content.

According to Heart and Stroke Foundation, a kind of diet that can be incorporated to the meals of people with stroke is the Dietary Approaches to Stopping Hypertension or the DASH diet. As per the publication, the diet is known to lower high blood pressure. The diet includes servings of fruits, vegetables, whole grains, non fat dairy, lean meat, chicken, fish, nuts, seeds, dry beans, and small amounts of fats and oils.

Changes to one’s diet may involve a referral to a nutritional counselor from the doctor, according to Everyday Health. As pr the publication, a new study involving 11,862 stroke survivors found out that only 62 percent of those with hypertension sought professional assistance on diet modification to avoid a recurrent stroke. It has been added that a person may be helped by a dietitian or nutritionist with regard to the amount of calories one needs daily to preserve a healthy weight, lower the cholesterol, and reduce the blood pressure.

Along with the aforementioned food choices, other components of lifestyle modifications include regular exercise (depends on the person’s condition), adequate sleep, and right attitude.

Sourcedailymail.co.uk
Previous articleCan You Slow Down Signs of Aging?
Next articleDo the Nail Detox Challenge for Stronger Nails

A Useful List of Cancer-fighting Nutrients and Food Groups

Home Remedies for Redness of Acne and Acne Scars

How to Look Fresh after the Gym

How to Heal Wounds Faster Naturally

5 Eyebrow Mistakes You Should Avoid