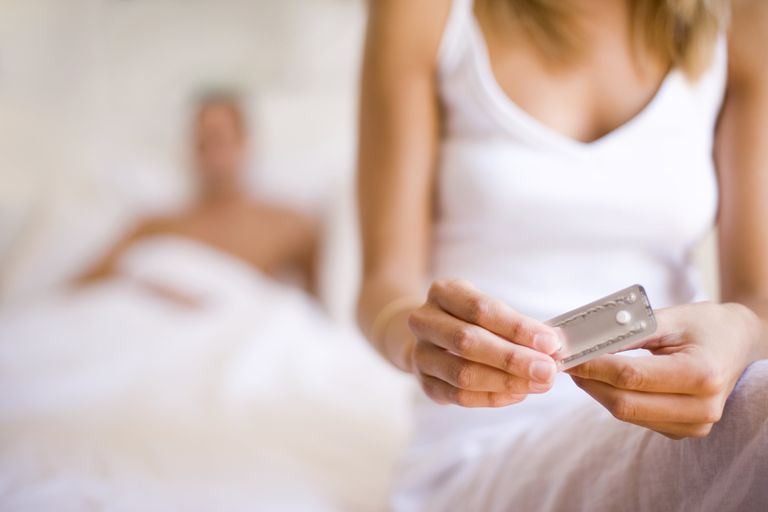 Face Masks for Glowing Skin for Your Teens

Birth control snafus are something a lot of people have come to be so familiar with.  In fact, statistics have shown that almost half of the pregnancies in the United States are accidental. So make sure that you can count on your preferred mode of contraception, otherwise you’ll end up as part of that statistics. Your birth control method should work unless you are guilty of the following pitfalls:

You are not even on it.

The subject of birth control is a sensitive one, especially in the United States.   Political and church leaders always argue about it and it’s all being tangled up in one’s personal choices about sex.  But it all boils down to the conclusion that if you are sexually active but you feel that now is not the ideal time to start a family, then you should make sure that you are on some kind of protection against accidental pregnancies.  And the good thing about it is there is an array of birth control methods that you can choose from.

You are using the wrong lube.

This applies to condom users.  Oils and other lubricants that are oil-based like Vaseline, oil-based lotions and baby oil tend to weaken latex condoms.  Instead of using these, opt for either water or silicone-based.

You are picking the wrong condoms.

When using condoms make sure that you are choosing the correct ones; condoms that are too small tend to break easily and there are evidences that the ones made from polyurethane break more frequently than latex condoms.  Lambskin, polyurethane and latex condoms can all guard against pregnancy; however, lambskin condoms will not protect you against HIV. So unless you are allergic to latex, then lambskin may not be your best condom bet.

You are taking Rifampin.

This antibitiotic can affect the performance of several hormonal contraception including oral contraceptives (pills), vaginal rings (NuvaRing) and skin patches.  There are also a bunch of other oral treatments for sexually transmitted diseases like yeast infections and HIV that are also known to reduce the effectiveness of the said birth control methods.  With these, make sure that you check with your doctor first and inquire about which medications can possibly interact negatively with your preferred birth control method of choice.

Contraceptive sponges can easily be nicked by long nails during its insertion which can lead to it failing in efficacy. Bear in mind that even the smallest nicks or tears can grow bigger during constant intercourse, so to keep this from happening, make sure that you clip your nails first before inserting your sponges, or better yet, use a lot of care when doing so.

You removed your contraceptive sponge ahead of time.

To maximize its effectivity, your sponges should be left where it was at least six hours post-intercourse (though make sure that they don’t stay inside you for more than 30 hours total). On the other hand, diaphragms need to stay put for at least six to 8 hours post-coitus and have to be removed every 24 hours for cleaning.

You are not consistent.

If you’ve missed three or more birth control pills, then that means that you’re no longer protected until you have taken the same set of pills again for seven days straight—so make sure that you have your back-up birth control in handy, because you’ll never know when you just might need them. Missing even just a pill or two also lessens the effectivity of your birth control method, which means you’ll need a 7-day back-up too, like using a condom during intercourse perhaps.

Also Read   The Reasons Why You Should Use an Ovulation Calendar

You have not fully explored all your available options.

Birth controls pills are not for everyone simply because a lot of people can’t be trusted to take them each day without fail.  If that sounds like you, then you should explore some other form of contraception that’s okay to “forget” after a while like an intrauterine device or an implant maybe.  You may also want to try contraceptive injections (Depo Provera) – one shot at the arm and you’ll be protective and good to go for three months.  Other alternatives include contraceptive sponges, rings, diaphragms, contraceptive patches and more.

10 Important Things You Should Know About High Protein Diet

Recipe for Making Sesame Seed Butter (And Why Consume It, Too)