Health experts are finding new ways in which spices, the ones that you normally skip when cooking, can contribute to our overall health. Studies have shown that there was something behind the popularity of spices back in the days as researchers discovered that these ingredients can actually prevent various health problems like Alzheimer’s and the like.

Although further research is still required to determine which spices can actually treat major illnesses, the effects of certain spices have already been recorded. Here are five of the best and healthiest spices that you can use the next time you cook a meal.

Who would have thought that the spices that you usually have in your kitchen actually has numerous health benefits? Try experimenting on your spices when cooking and you might be surprised to find how delicious your meals are instead of using salt. 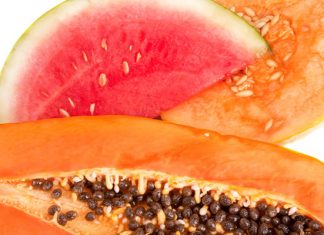 Melinda Hoppernman - January 4, 2018 0
When you have an upper respiratory tract infection, a cough is one of the most common symptoms you will encounter — it is actually...

Common Causes of Pain in the Big Toe Joint

Superfoods for a Longer Lifespan